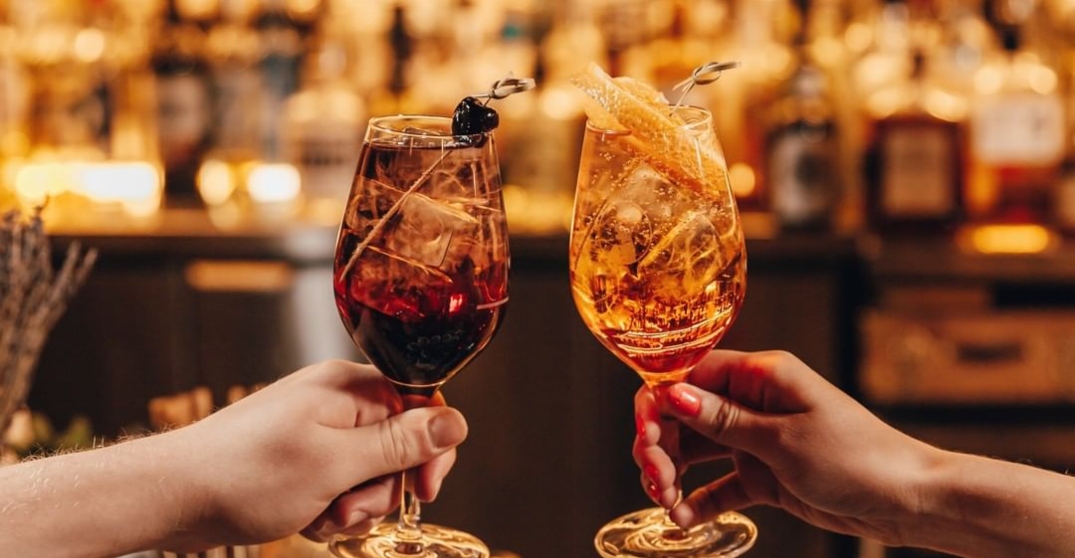 Where is your favourite Montreal neighbourhood for a night out?

The publication ranked the trendy Montreal neighbourhood as the fourth-best area in Canada for a night out.

Le Plateau settled in fourth with a score of 78.4%. 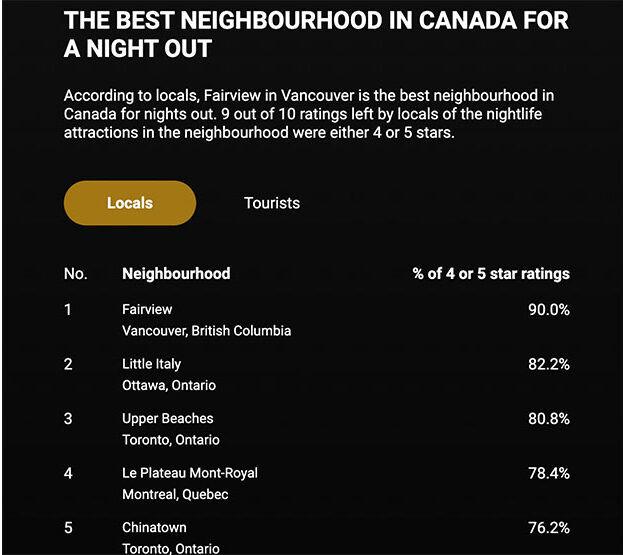 Le Plateau is renowned for being a major centre for the arts and consists of a large concentration of artists, musicians, and creative organizations.

The popular area also has a slew of phenomenal restaurants, bars, clubs, and cafes. Plus, you’re a stone’s throw away from Montreal’s namesake mountain, Mont-Royal.

Sticking around the province, the Local Night Out publication also crowned Quebec City as the all-around best city in Canada for a night out with a dazzling 82.9% rating. Montreal ranked fourth (wedged between Victoria and Vancouver) with a score of 74.7%.

According to Local Night Out, the best three cities in the world for a night out is Botafogo in Rio de Janeiro, Preston Street in Brighton, and Greenwich in London.