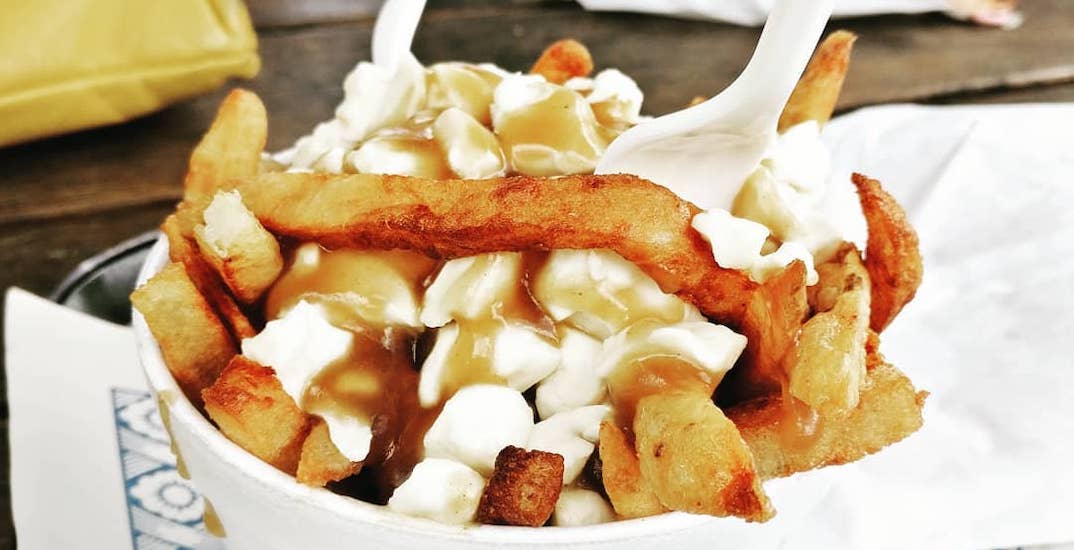 If you thought poutines in itself were delicious, how about an entire week-long festival devoted to the tasty dish?

Get your post-holiday workouts in now because during the first week of February, things will get greasy.

La Poutine Week returns to the city from February 1 to 7 as a variety of Montreal restaurants will create their own signature poutine-dish, vying to become the city-wide champion, voted by restaurant patrons.

Some spots stick to the classic trifecta and others veer off the traditional poutine path.

“La Poutine Week is an interactive food festival where restaurants across the world are carefully selected to create a unique poutine for the event,” reads the event’s website. “Participants engage with the festival by eating original poutines, sharing their experiences on social media, and voting using the La Poutine Week website.”

This year, organizers are looking for judges to help determine 2020’s tastiest poutine. Judges will get cash, official La Poutine Week swag, and you’ll be able to scarf down a selection of the city’s best poutines.

La Poutine Week is held across Canada and the US — but it’s no secret that Montreal’s poutine comes out on top, just like those cheese curds.

This year’s participants have not yet been announced, but we’ll fill you in all the tasty details once they’re announced.

When: February 1 to 7, 202o
Time: Varying hours per location
Where: Various locations around Montreal (TBA)