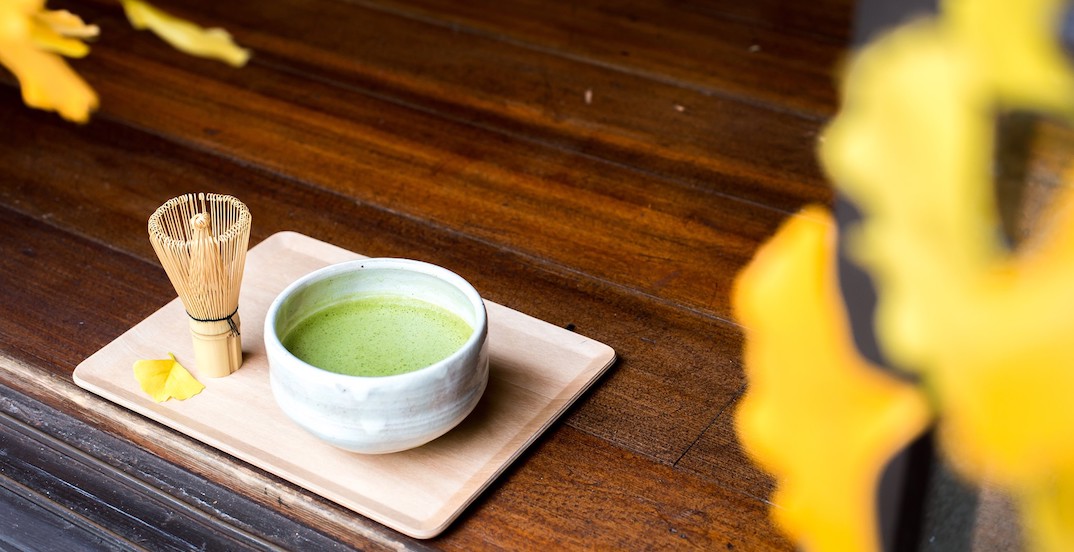 Montrealers itching for a Japanese matcha fix can now head over to Crescent Street.

Tsujiri, the 159-year-old Japanese matcha chain has set up shop on Crescent, just above Ste. Catherine, putting a serious focus on everything matcha.

From a selection of matcha teas, lattes, floats, desserts, cakes, cream puffs, and meal options, the 2,500-sq-ft location is the franchise’s biggest location in all of Canada.

Tsujiri focuses on high-quality green tea, sourced from Japan’s Uji region and after opening a successful franchise in Toronto, the company is focusing on a Canadian expansion with sights set on Edmonton, Vancouver, Calgary, and Halifax.

Tsujiri only serves teas selected and imported from Japan and the chain operates in 41 stores around the world, 29 of which are based in Asia.

Patrons are fans of Tsujiri for signature dishes like its Matcha Parfait and the O-Matcha Float, along with some scrumptious cakes. Customers can also expect eats like the brand’s Opera Cake and bouncy Matcha Souffle Pancakes served with ice cream, to name a few. 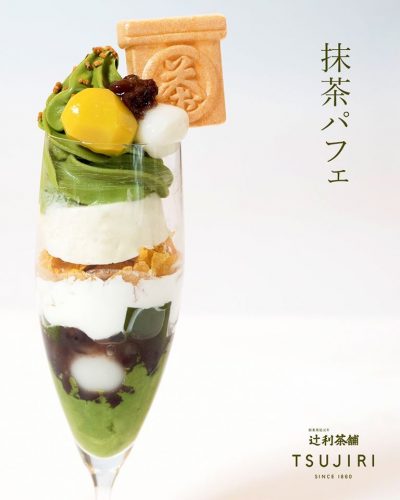