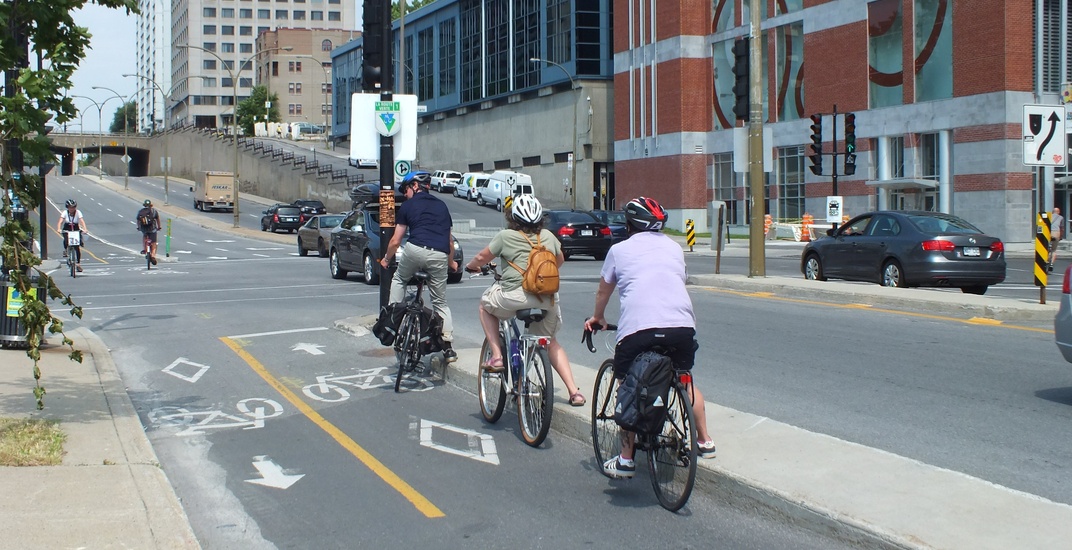 The City of Montreal has unveiled its ambitious $150-million biking plan that aims to increase cycling in the city.

The five-year plan’s main goal is to grow Montreal as an international bike metropolis and cycling leader in North America.

Investments of $15 million per year for the next 15 years will be added to the amount already planned to be spent annually on the development of the Montreal’s cycling network, which means that over the next five years more that $150 million will be dedicated to improving the city’s bike system.

“By committing ourselves to zero vision, in terms of road safety, our Administration has made a strong move. The first bicycle master plan of the metropolis consolidates this vision with major investments for its implementation,” said Aref Salem, transportation manager on the executive committee, in a release.

“We are very proud to deliver this commitment, which is the result of a concerted effort with members of the Montreal Bike Committee. I am convinced that this plan will have a positive impact on the quality of life of all citizens. ”

The City laid out 10 steps that the bike plan aims to accomplish over the next few years:

The City says it will develop a cycling accessibility plan in the downtown area as early as 2018.