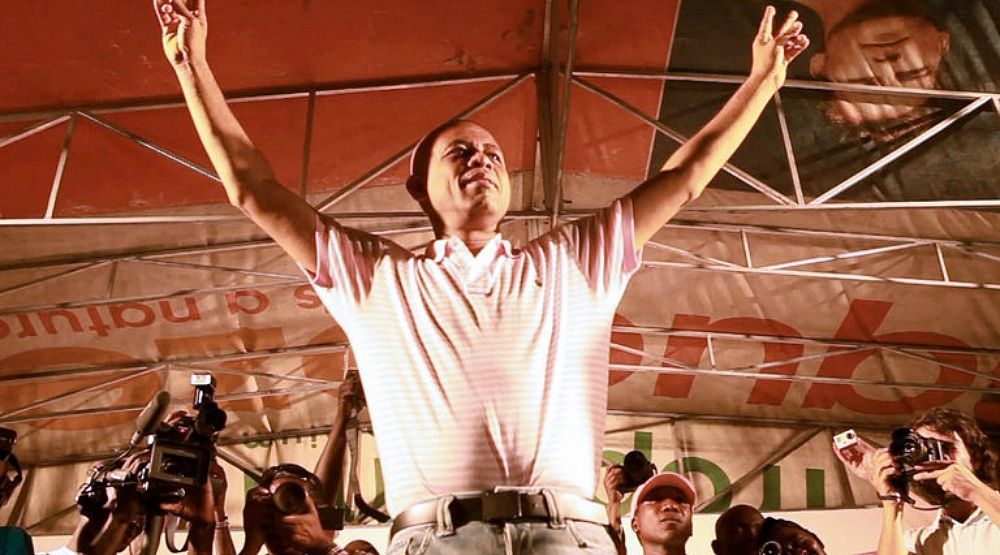 Presented by the Fabienne Colas Foundation, the International Black Film Festival will feature a slew of movies all written and directed by black directors and starring black actors and actresses.

The films will be screened across the city, so be sure to check the official schedule for exact locations and times.

Have a movie you think might fit the bill? The festival is still accepting submissions. Click here for more details.

Where: Various locations
When: September 28th to October 2nd
Admission: Tickets can be purchased here