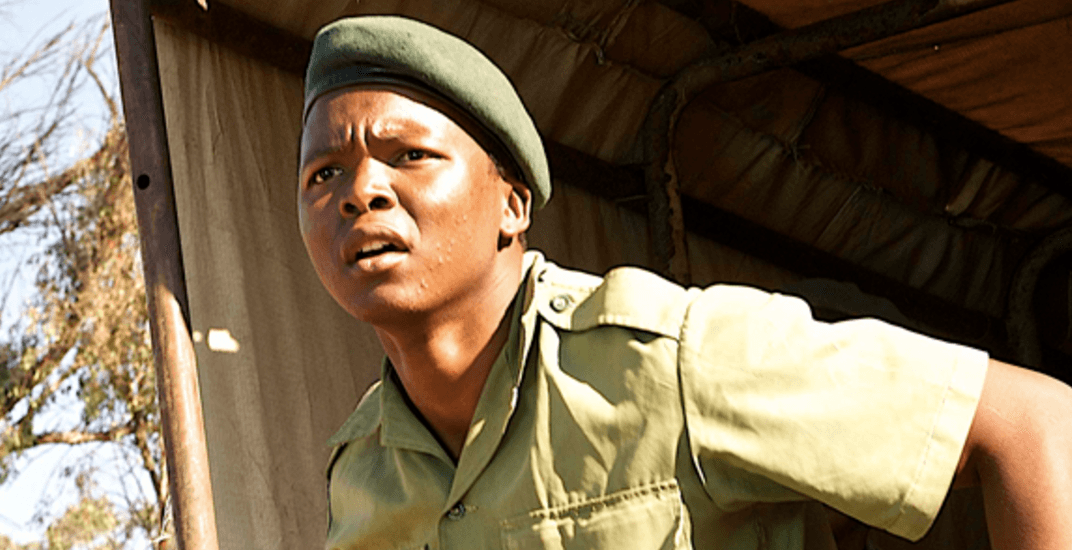 The 13th edition of the Montreal International Black Film Festival will be kicking off on September 27 with a screening of Kalushi at Cinema Imperial, a film inspired by the story of South African hero Solomon Mahlangu.

This year’s event offers a selection of 66 films from 25 countries. There will also be a number of workshops and roundtable discussions to delve further into a wide variety of filmmaking topics.

Film recommendations for this year’s festival include:

The festival will also feature films from Montrealers Evangéline Kabuya and Irene Angelico.

The theme of this year’s event is “Speak-up.”

“Today, more than ever, we want to challenge the many inconsistencies, inequalities, and injustices that still claim many victims,” said Fabienne Colas, the Festival president, and founder, in a release. “The fact remains that not everyone has access to opportunities. We cannot pretend everything is okay. Everyone has a part to play if we want things to change.”

When: September 27 to October 1