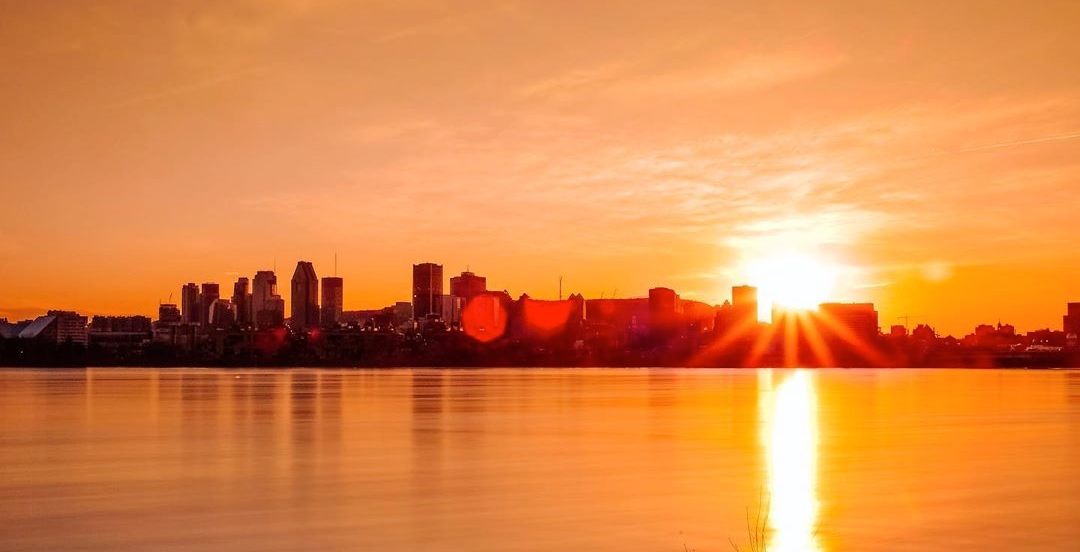 It’s a toasty Tuesday in Montreal today and tomorrow is supposed to feel even hotter.

According to The Weather Network’s short-term forecast, it’s supposed to be feel like 31ºC in the city with “a mix of sun and clouds.”

Today feels like 24ºC, as per the weather agency, but tomorrow is slated to feel 7ºC warmer.

After what’s felt like un-June-like temperatures, Montreal is slated to get hit with a lot of sun and plenty of heat for the rest of the week.

Tomorrow’s expected scorcher is supposed to launch six straight days of above 20ºC weather, capped off with another day that feels like 30ºC on Tuesday, June 25. 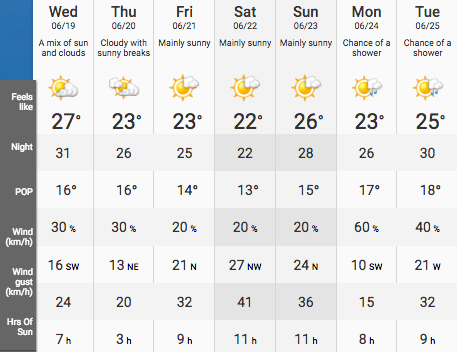 What’s equally encouraging is that this coming weekend is expected to shine down with nine hours of sun on Friday, followed by eleven on both Saturday and Sunday.

As of now, Monday’s Saint-Jean-Baptiste holiday is expected to feel like 26ºC.