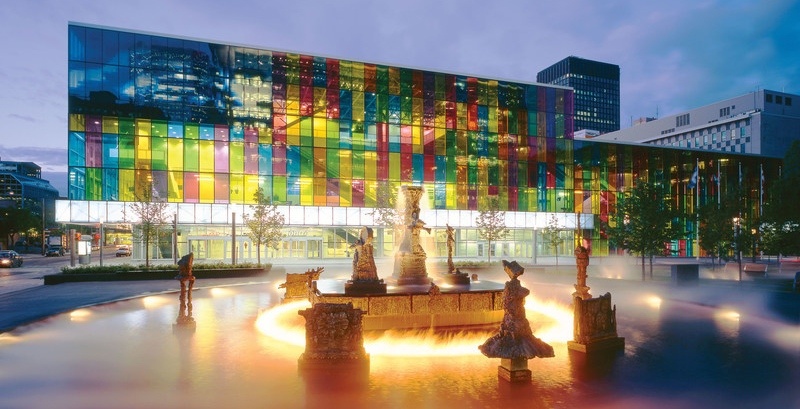 Montreal is the host with the most.

In a recent report issued by the Union of International Associations, Montreal ranks first among the top cities in the Americas in regards to hosting international conferences.

Overall, Montreal accounted for 61% of all international events held in Canada in 2017. A reflection of the city’s reputation within this key market which contributes significantly to the Montreal and Quebec economy.

The Palais des congrès de Montréal is a convention centre located in the Old Port. It attracts and hosts conventions, exhibitions, conferences, and meetings and is a major contributing factor within Montreal’s international reputation.

It generates major tourism revenue and intellectual benefits for both Montreal and Quebec.

“This development strategy combined with Tourisme Montréal’s efforts in promoting our city are ensuring Montréal retains its select status among the world’s top host cities in the world for international conferences,” emphasized Raymond Larivée, President and CEO of the Palais des congrès de Montréal. “The opportunity to play a role in the major events that are shaping tomorrow’s Québec and spreading its reputation globally is a privilege that galvanizes everyone on the Palais team.”