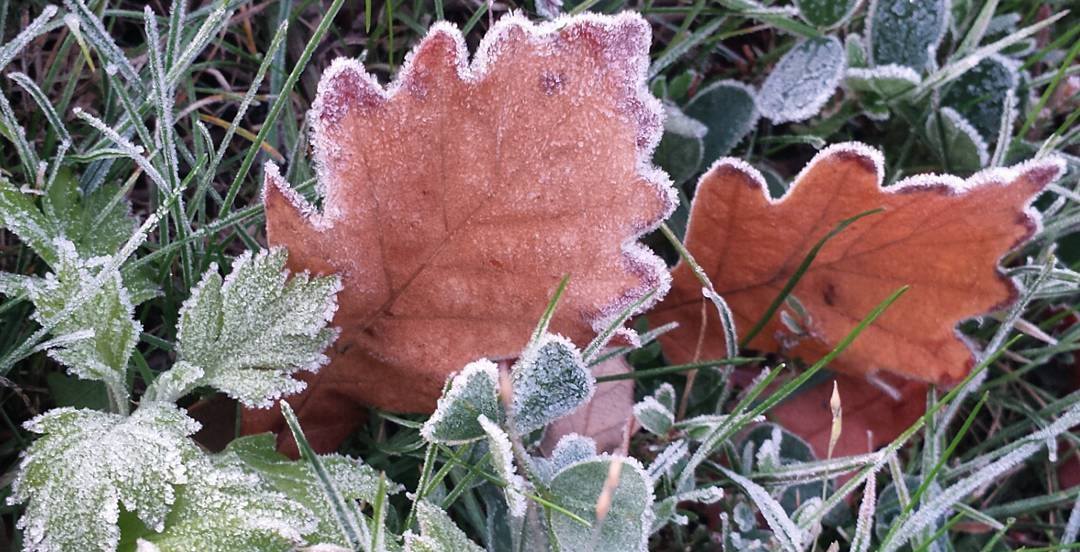 April’s whacky weather is continuing into its final week as Environment Canada has issued a frost advisory for Montreal and its surrounding areas.

Frost advisories are issued when temperatures are expected to reach the freezing mark during the growing season, leading to the potential damage and destruction to plants and crops.

Starting overnight on Tuesday, minimum temperatures will fall to, or slightly below, the freezing mark in the effected regions, according to the weather agency.

The alert says that “frost may damage some crops in frost-prone areas.” 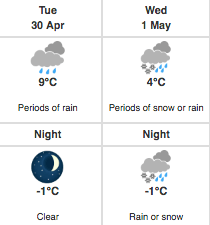 Temperatures are expected to hover around 9ºC and 4ºC on Tuesday and Wednesday, respectively, before falling to -1ºC at night.

The advisory was issued late Monday afternoon and is in effect for the following areas: