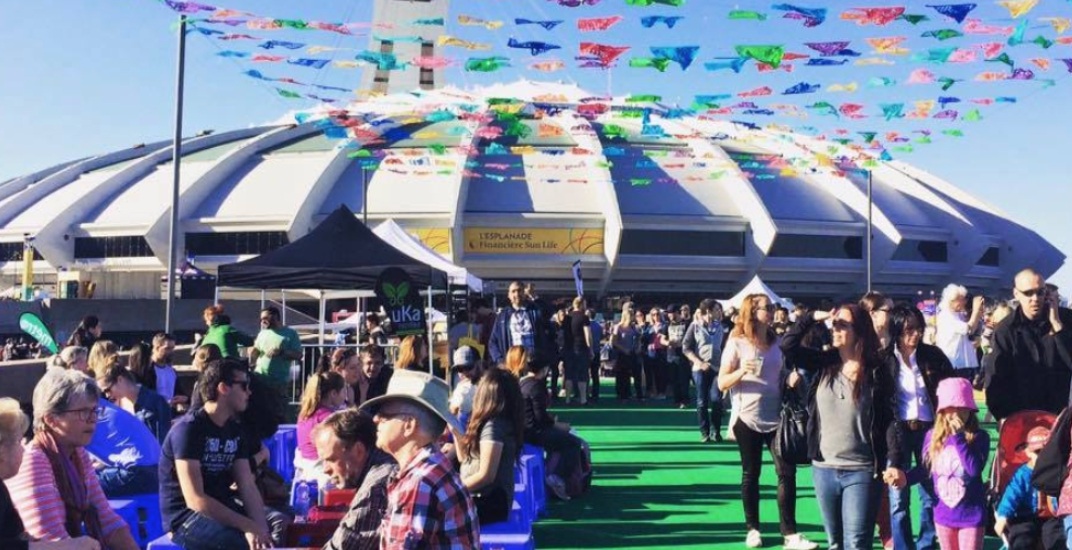 It’s Thanksgiving in Montreal and the only way to do this statutory holiday justice is to spend it feasting with friends and fam.

Looking for something to do before/after/in between (or instead of) turkey dinners? Here’s what’s on in Montreal this weekend.

Montreal’s largest monthly food truck festival wraps up for the season with this last hurrah in October.

Sukkot under the Sky: An Autumn Celebration 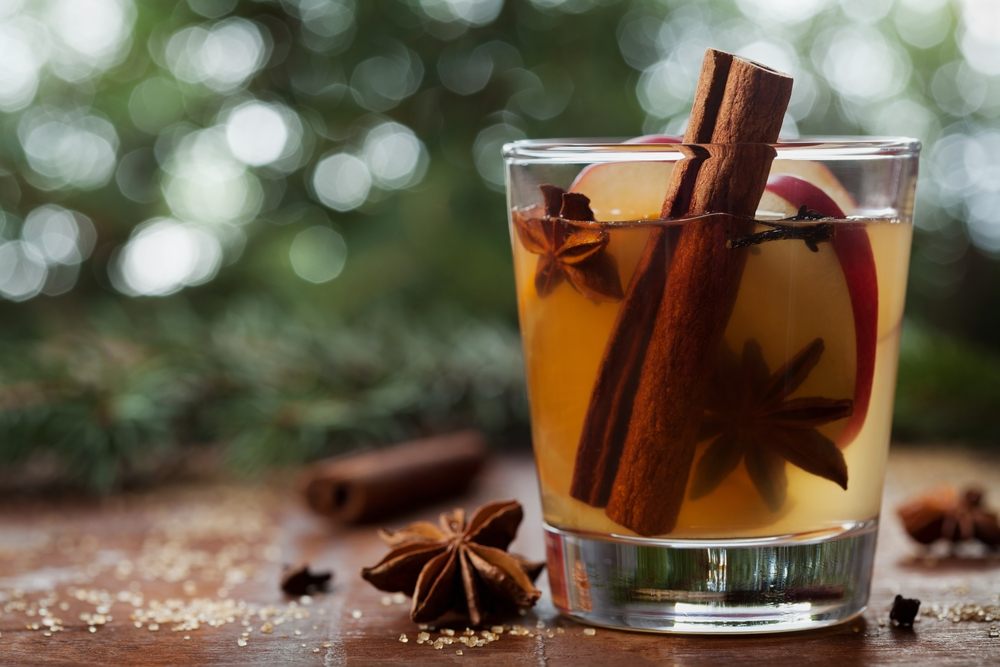 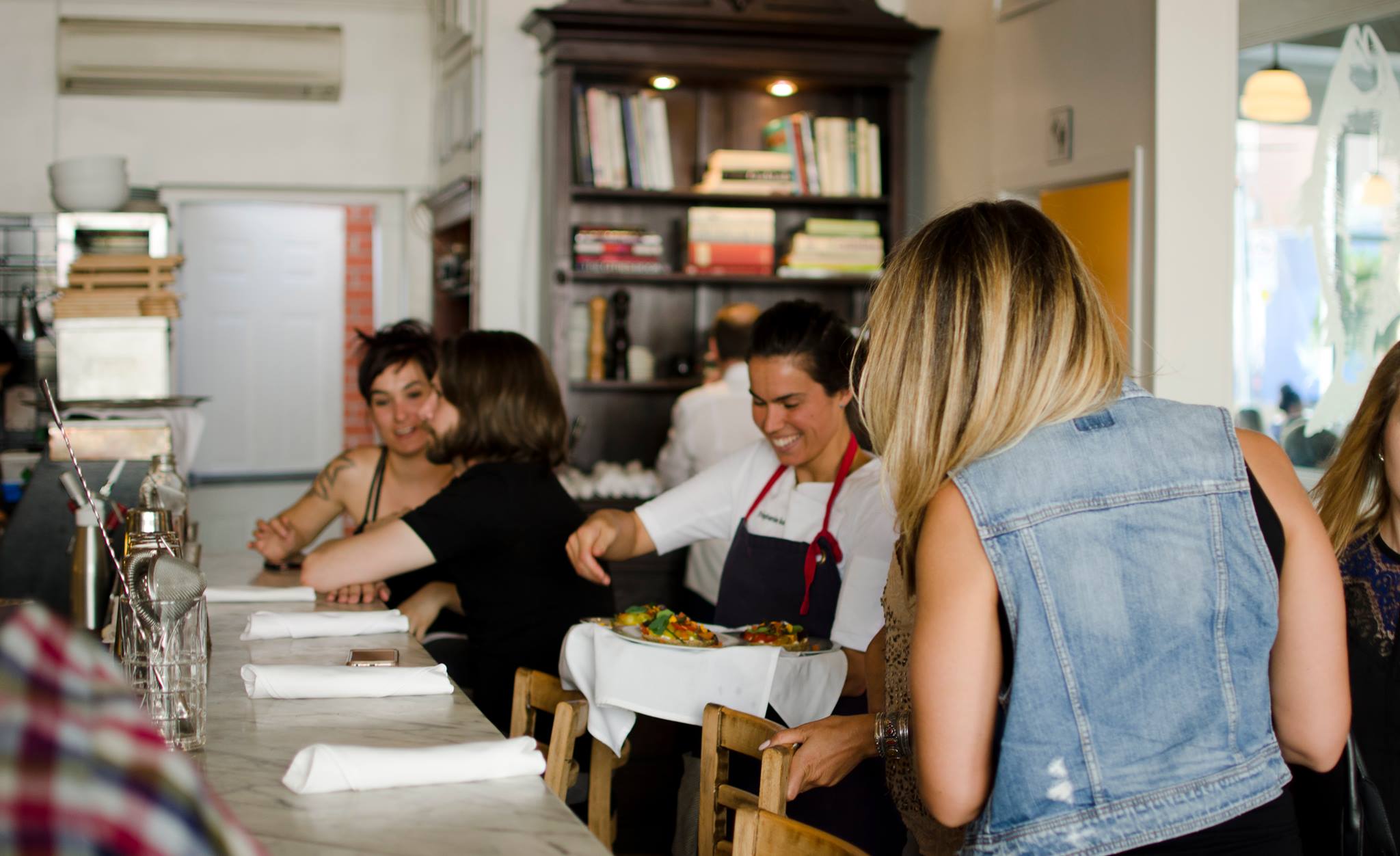 For this fourth edition, the Series of Women Leaders look forward to four-course meal prepared in collaboration by chefs Dominique Dufour (Ludger and Magdalena), and Alice Vanasse (The Diplomat). The feast is to be accompanied by an exclusive Quebec cocktail and three glasses of wine.