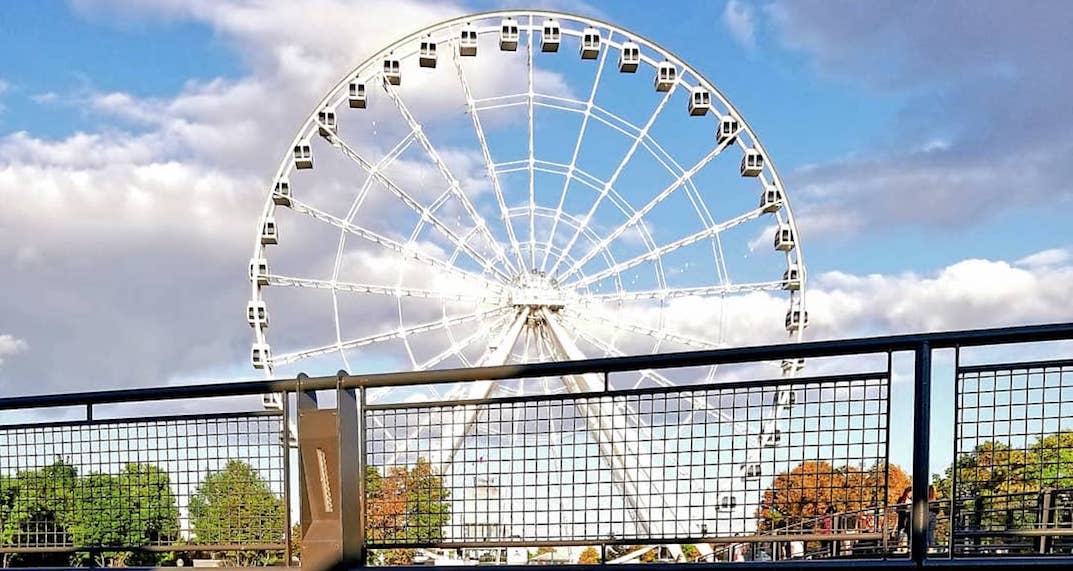 As the new month welcomes its first Wednesday of 2019, here are a few happenings around town today, September 4.

An interactive murder-mystery game is coming to The Diving Bell Social Club tonight as guests become a part of a team of investigators whose mission is to discover a killer by finding clues and interrogating witnesses.

Anyone who comes dressed as a character from a teen film (in honour of the game’s main character from Mean Girls) will be given “addition perks” during the game.

Dollar Cinema is an absolute gem of a find. They show second-run movies at a two-screen venue (only in English). It’s great for a date or for people who want to watch a relatively new movie on the big screen instead of Netflix.

The dive theatre is currently highlighted by Crawl, Rocketman, The Art of Self-Defence, John Wick Chapter 3, The Dead Don’t Die, Avengers: Endgame, Pokémon: Detective Pikachu, and Wonder Park to name a few, but check out the website for complete listings.

The theatre is also showing the 1978 classic, Grease, on the big screen.

Ladies pay $10 at the door, gentlemen pay $25 and then it’s an open bar, all you can drink. The bar offers Moosehead beer, vodka, gin, rum, rye, and whiskey as part of the special. The third floor features a dance floor and a DJ.