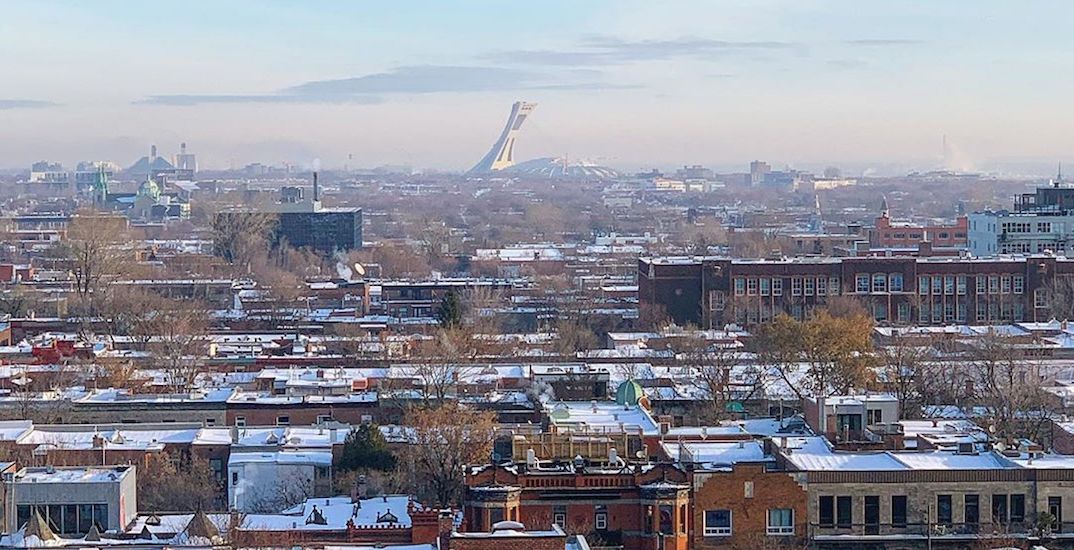 From mummies, Robert De Niro, the Canadiens, and some dancing, here is what’s going on around Montreal today, November 20, as we hit the week’s halfway point.

The Habs welcome the Sens for their first home Wednesday game of the season.

The Canadiens don’t often play on Wednesdays and ticket prices aren’t outrageously expensive as a result. If you haven’t checked out the Habs on home-ice yet this year, tonight might be a good one to consider.