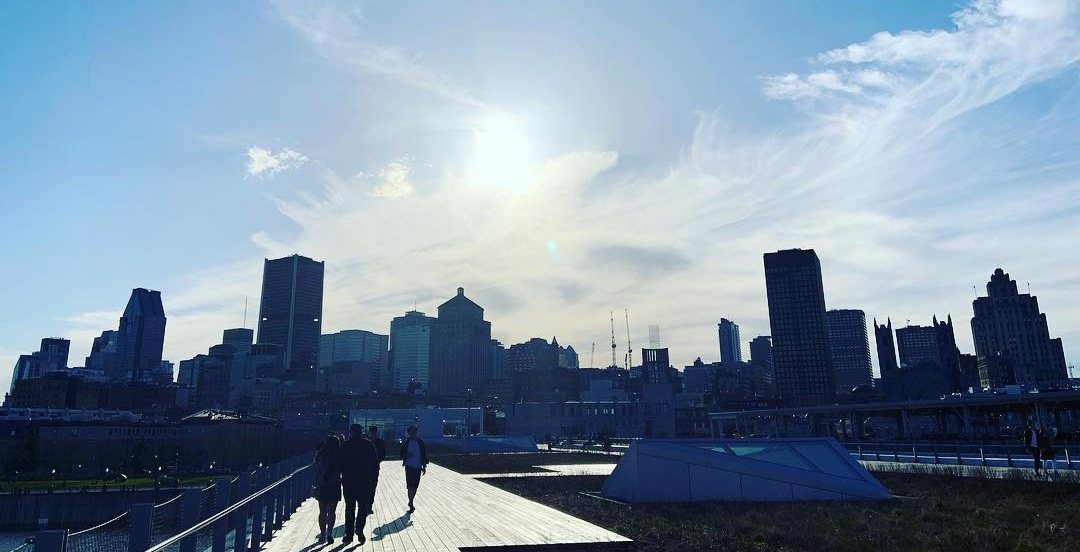 We’re already halfway through both May and the workweek today, May 15, and we’ve put together a list of happening around the city today to set your sails towards the latter part of the week.

The world-renowned Cirque du Soleil production has returned home all month and will literally hang around tonight as well.

In honour of the popular film’s 15 year anniversary. a collection of local actors and actresses will be on stage reading the script to Mean Girls out loud. Your job as an audience is to drink because the performers will be too.

Audience members are actually encouraged to buy drinks for the players as the title so happily implies.