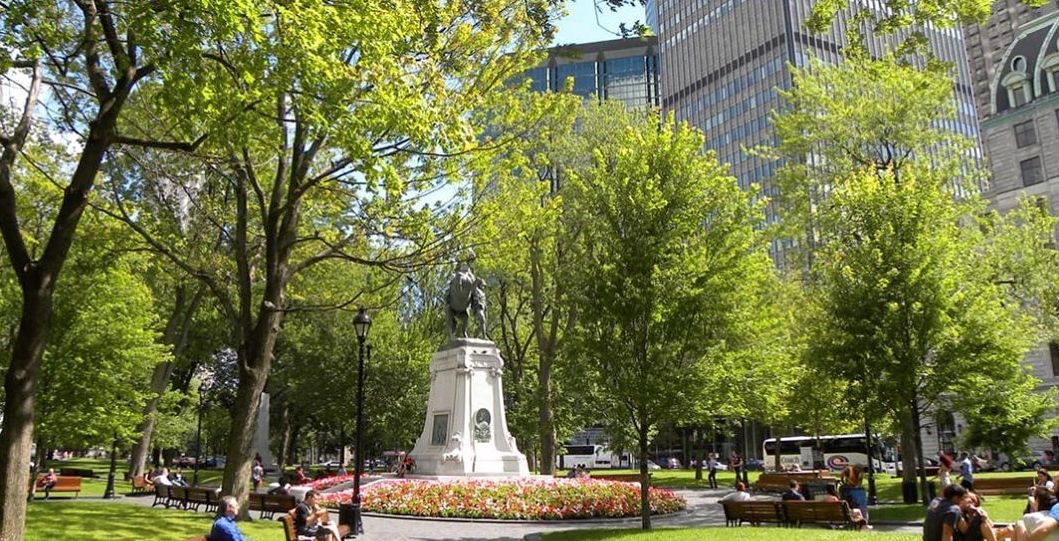 Short workweeks means it’s already Wednesday. To help set your sights on the latter half of the week (even though it’s slated to be real hot), here are a few happenings around town today, July 3.

When: From now until July 6
Time: Varying times
Where: Quartier des Spectacles
Price: Free admission to the site

The world’s largest fireworks festival returned to la belle province for its 35th edition this past weekend and the International Fireworks Competition, known officially as L’International des Feux Loto-Québec, returns for another show tonight.

Tonight’s show is called “Dreaming in Montreal” from South Korea.