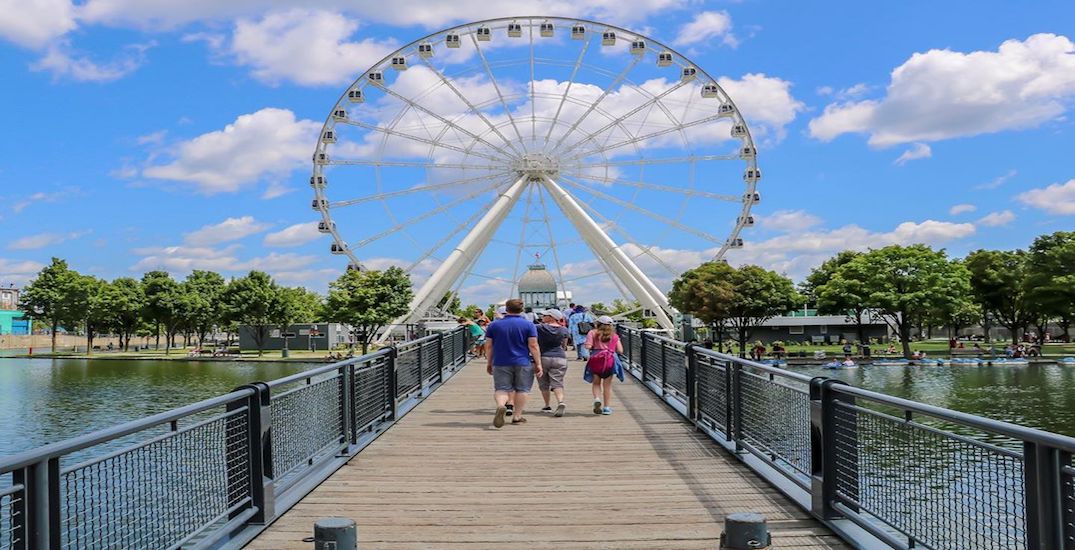 From Just For Laughs and fireworks, to cheap booze, here is what’s happening around Montreal today, Wednesday, July 24, as you eye the latter half of the week.

Returning for his wildly popular “The Roastmaster’s Invitational,” Jeff Ross will be hosting a four-night, elimination-style, winner-takes-all roasting competition which will include a slew of international comedians and superstar judges from July 24 to 27 at the iconic Club Soda.

Tonight, a company from Australia will showcase their show, “Shapeshifter.”

When: From now until July 27
Time: 10 pm
Where: Old Montreal
Price: Free

Through a series of surreal and free-flowing vignettes, award-winning comics Zach Zucker and Viggo Venn, take stage on “an absurd trip through the deepest, darkest depths of stupidity.”

The show has been described as “a raunchy, chaotic, and full-on trainwreck” and almost always contains zero jokes.