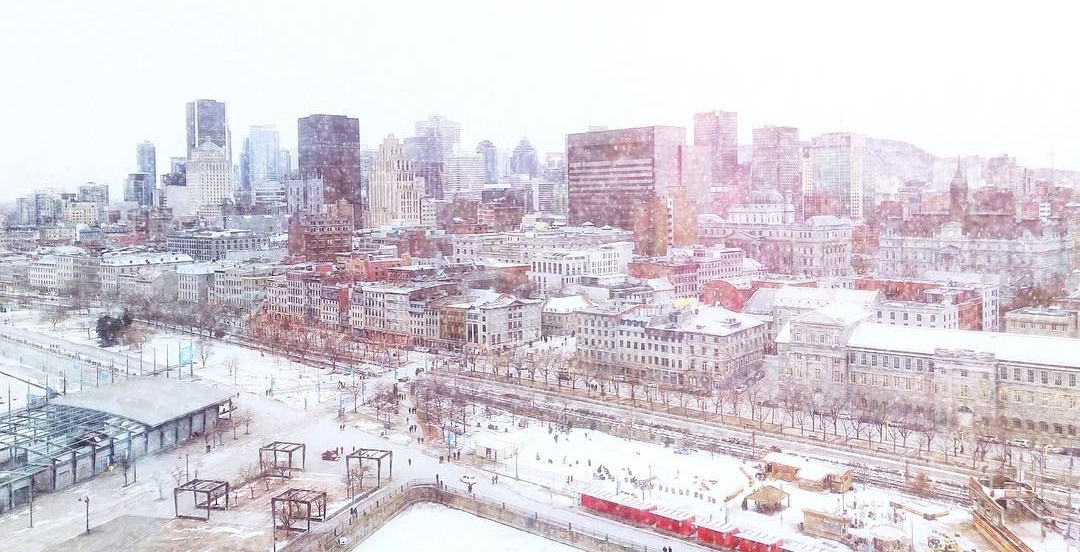 Despite the weather’s best efforts to keep you cooped up, there are a slew of great events happening around the city today, February 13, to get your mind off all the snow.

Presented by the OSM, right in time for Valentine’s Day, these symphonies feature Marie-Eve Janvier, Jean-François Breau and Mario Pelchat.

Walk Off The Earth Concert

Walk off the Earth is a Canadian indie pop band from Burlington, Ontario. They are known for their music videos of covers and originals. The band is well known for its covers of pop genre music on YouTube.

After the untimely death of Mike ‘Beard Guy’ Taylor, this concert will certainly be emotional.

A string of shows will take place at the Salle Wilfrid-Pelletier all month, tonight’s being the second.

David August is a German-Italian music producer and DJ in the electronic music scene. He’s currently on tour promoting his D’Angelo LP and he’ll be spinning tunes at the timeless Théâtre Corona tonight.

If you’re in the mood for music and David August and Walk Off The Earth are too much of a stretch, Shane Murphy is a perfect alternative.

He appeared at Jazz Fest in 2018 and is back to his regular Wednesday gig at Honey Martin Pub in NDG.

He’s silky smooth on the guitar and has a soothing and hip voice. He plays covers and original pieces, considering it’s free entrance to watch him – it’s an absolute steal.