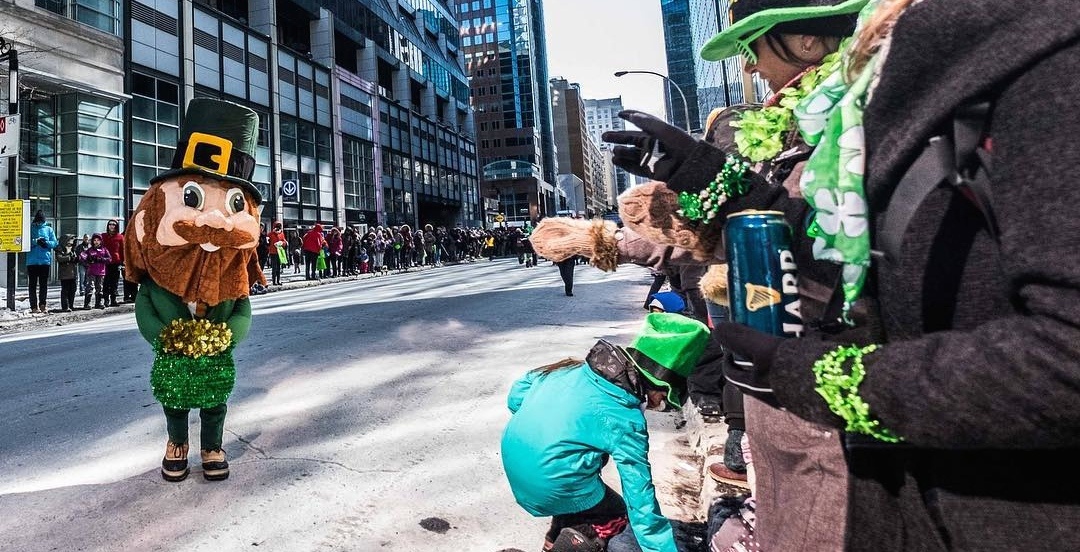 United Irish Societies of Montreal, the organization behind the big street party, announced that the 196th edition of the city’s parade will take place on Sunday, March 17 at noon.

The parade will take a shortened route, however, due to the same construction project that caused its relocation last year.

In 2018, the parade moved due to ongoing construction work that was replacing an outdated sewer system on Ste. Catherine’s. It was the first time in 55 years the parade wasn’t along its well-known route.

According to the United Irish Societies of Montreal, this year’s parade will start at Fort and Ste. Catherine streets and end at Metcalfe Street. 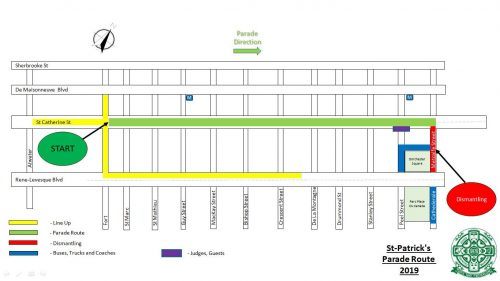 It might be tough to consider leprechauns and bagpipes with a winter storm approaching, but don’t worry — you’ll be chugging green beer street side in just over a month.