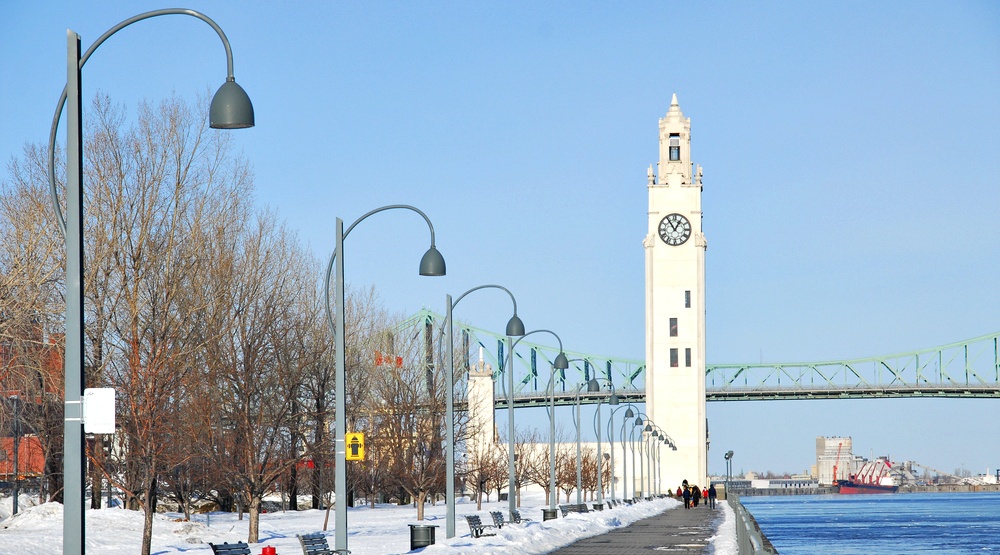 As you climb over the midweek hump today, December 19, there’s a bunch of great events to steer you towards the latter half of the week and get you that much closer to Christmas.

Corteo is coming home. The Cirque du Soleil touring production premiered in Montreal in April 2005 and it’s back for 11 dates, starting today.

Corteo, which means “cortege” in Italian, is a joyous procession, a festive parade imagined by a clown. The show brings together the passion of the actor with the grace and power of the acrobat to plunge the audience into a theatrical world of fun, comedy and spontaneity situated in a mysterious space between heaven and earth.

More than 8,000 people applauded their four-concert run last September. So, at the public’s request, Montreal’s Symphony Orchestra is bringing two new performances by Les Cowboys Fringants and conducted by Simon Leclerc. Talk about a perfect event right before Christmas.

Slava’s Snowshow is a stage show created and staged by Russian performance artist Slava Polunin. The show won the Drama Desk Award for Unique Theatrical Experience and was nominated for the Tony Award for Best Special Theatrical Event.

Hosted by Just for Laughs at the timeless Théâtre St-Denis, the show will run for 15 dates, a variety of which have two or three shows per day.

For the 55th year, the full-length rendition of Les Grands Ballet’s magical The Nutcracker returns to Montreal.

Choreographed by the late Quebecer Fernand Nault and based on German author ETA Hoffman’s original tale, the theatre play embodies the spirit of Christmas with its graceful entertainment, magical scenery and stunning costumes, to Tchaikovsky’s irresistible musical score.

The story tells the tale of Clara, who receives a beautiful nutcracker for Christmas. The young girl is then swept into a fairytale world in which the nutcracker becomes a prince, while mice and rats battle an army of toy soldiers.

Sami Hajjar of the West Island has continued his ‘Christmas Display’ house again this holiday season, but he’s upped his game.

Just in time for Christmas, ‘Dream Land’ is a spectacular experience for the family and is oozing with photo opportunities.