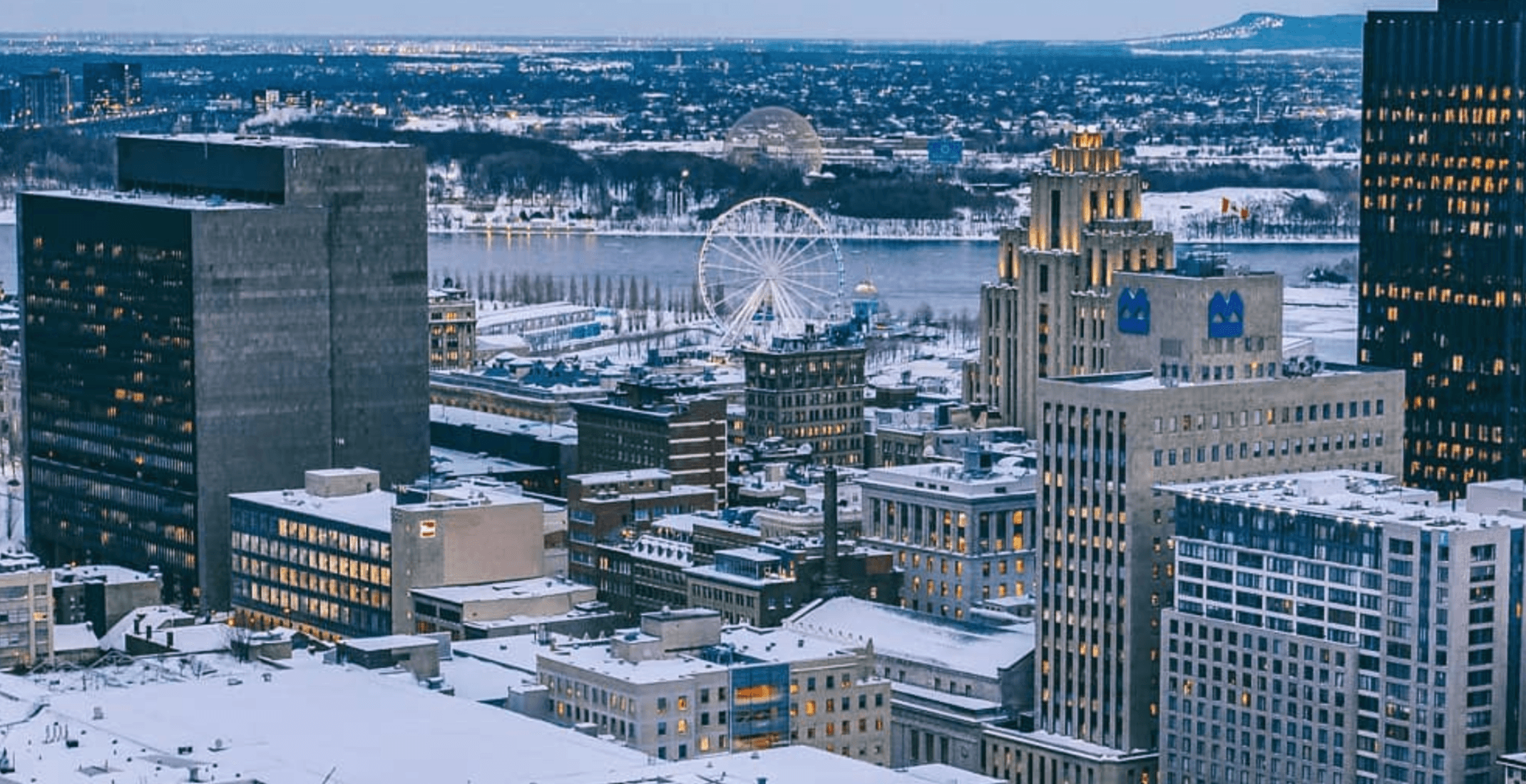 You made it to the midway point, folks. Set your sails to the latter half of the week with five things to do in Montreal today, December 12.

We’ve highlighted some inexpensive events today, Christmas is coming up so we want to keep your wallet full.

Students from grades four, five, and six are channelling their inner-Will Ferrell and are learning a revamped script, songs and choreography to the 2003 classic film.

Elf Jr tells the story of Buddy the Elf, who years ago ended up in Santa’s sleigh and travelled to the North Pole where Santa and his Elves decided to raise him. Fast forward to the present, when he discovers he is not an elf, but rather a human and travels to New York City to find his father. Along the way he meets many characters and gets himself tangled up in a bit of trouble.

The 32nd edition of Bishop & Gags at Pub Bishop & Bagg (their pun alone should be enough to entice you) features Montreal’s pride and joy, Joey Elias headlining a show, hosted by Jacy Lafontaine and featuring a slew of hilarious featured acts.

Nobody can do crowd work on stage like Mr. Elias, he’s a pure magician to watch.

What’s best, the show is pay-what-you-can to enter and Bishop & Bagg promotes one of the most extensive gin lists in the city.

It’s important to laugh at yourself. And, that’s exactly what this year’s ‘Ugly Christmas Tree Village’ in  Montreal will be doing this holiday season, literally.

The second edition of Le Village du Vilain Sapin will feature more than just an ugly, Charlie Brown-esque tree as this year’s evergreen will be ticklish.

Motion detectors and built-in loudspeakers will be incorporated into this year’s Frankentree that will bellow out laughter when guests shake the bottom branches to tickle it.

The 9th edition of Luminothérapie, Quebec’s largest temporary public art installation, is called “Effet domino” by Ingrid Ingrid. The installation features 120 giant dominos spread out across several different stations. The public is invited to play with them, each creating different music and luminous effects in the process.

The dominos are all topple-able as a musical orchestra of dominos illuminate in a rainbow of pastel hues and sounds.

McKibbin’s Irish Pub hosts their “Hooley Night” tonight on their third-floor dance club. Ladies pay $10 at the door, gentlemen pay $25 and then it’s an open bar, all you can drink. That includes  Moosehead beer, vodka, gin, rum, rye and whiskey as part of the special.

There’s a dance floor, DJ and a whole lot of people, lines form pretty quickly so get there good and early, especially during the holidays.