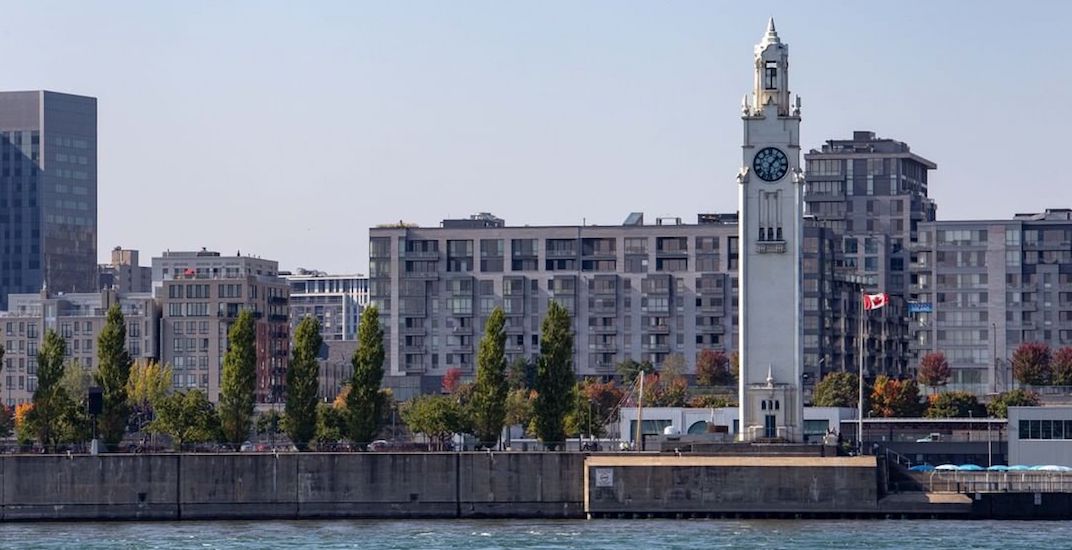 Here is what’s going on around Montreal today, Wednesday, August 7, as the new month enters its first full week.

The Old Port’s week-long poutine festival, Le Grand Poutinefest, is making a greasy return to Montreal for a week, which started yesterday.

Just For Laughs may be over, but a solid lineup of local comics will be appearing at The Diving Bell tonight.