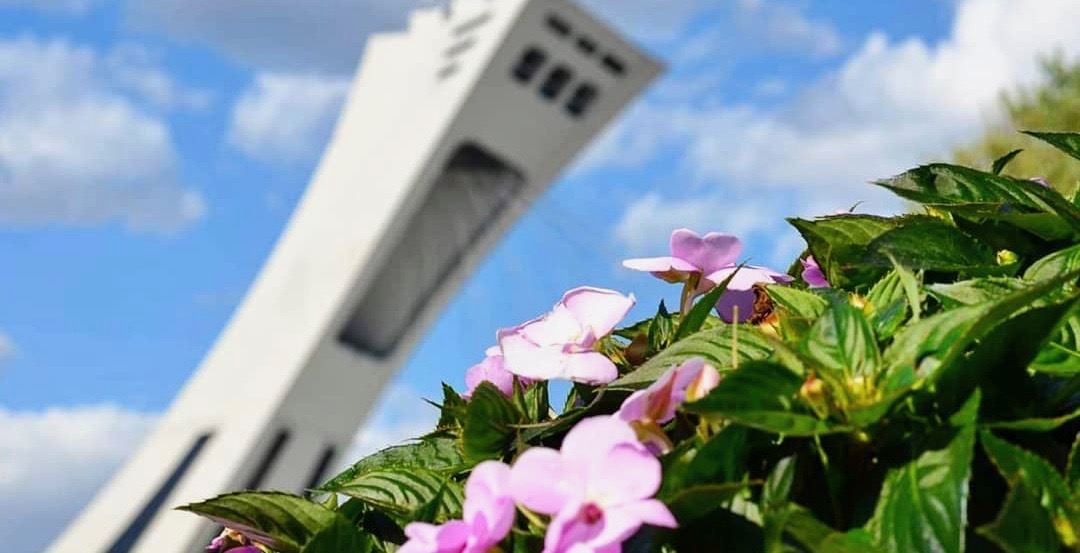 As Montreal hits the halfway point of the midweek, there’s some dancing, Montreal Pride, stand-up comedy, and a giant hot air balloon festival to keep you busy today, Wednesday, August 14.

Montreal will welcome over 225 artists, 250 activities, and 20 free large-scale productions as the city celebrates the Montréal Pride (Fierté Montreal) for 11 days, which started on Thursday.

Vol.40 of Bishop & Bagg’s aptly named Bishop & Gags features one of Montreal’s finest comedians, Rodney Ramsey as the headliner and the very funny Darren Henwood as the show’s host.

The cozy pub-turned-stand-up show works on a “pay what you can” basis and organizers ask that you call (514-277-4400) to make reservations.