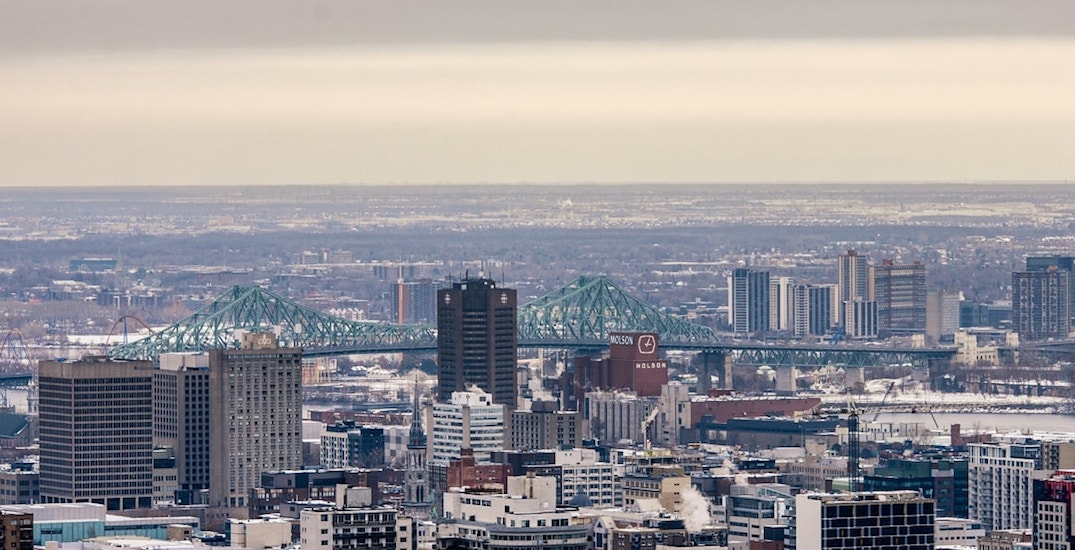 As you look ahead to tomorrow’s midway point of the workweek, here are a few things happening around Montreal today, November 26, to keep you busy.

The Canadian Pacific Holiday Train will be chugging through Montreal this week.

For its 21st edition, two magical Christmas trains will depart out of Montreal, one bound to trek across Canada and the other in the United States.

The trains will travel across the continent, bringing holiday cheer to hundreds of communities and collect donations for local food banks.

When: November 25 and 26
Time: 7 pm and 8:30 pm
Where: Montreal West and Beaconsfield
Price: Free! Bring non-perishable donations to support your local food bank.

The Montreal Canadiens host the Boston Bruins for the second time this month on home ice.

Look for Carey Price to be between the pipes as the Habs and their 11-7-5 record take on the Bruins and their first-place tally of 15-3-5.