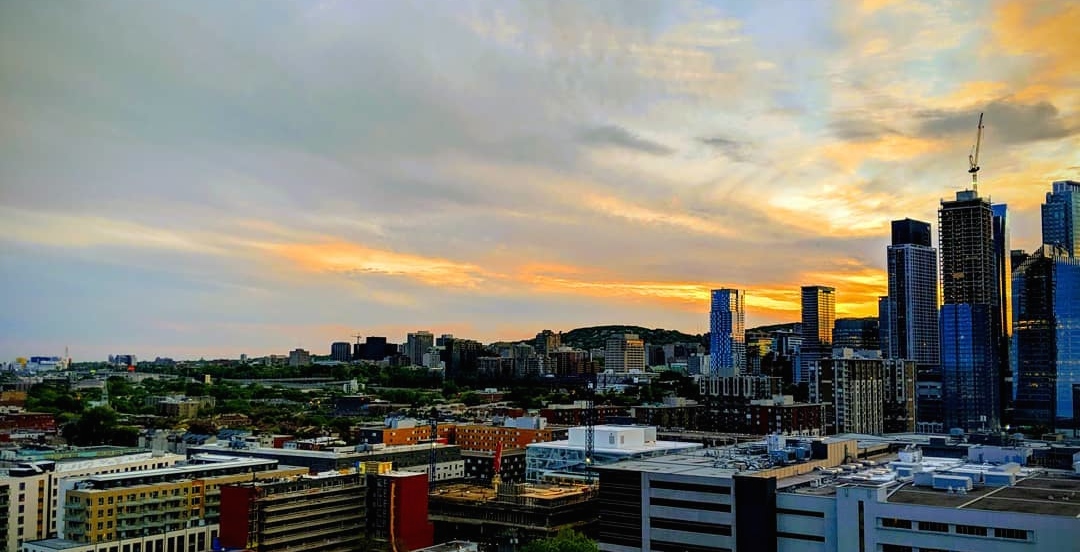 Early days of the week are a lot easier to get through when it’s hot and sunny. So thank-you May 29. There are a lot of things happening around Montreal on this gorgeous Tueday and we’ve got you covered with what to do.

Recycle Cycle is the ideal spot in Montreal if you’re looking to buy a used bike or repair/alter an old one. The staff is remarkably knowledgeable about everything that has to do with bikes and they’re very friendly too. Montreal is currently boasting perfect bike-riding weather so it may be time to consider some inexpensive two-wheel transport for the summer.

When: Recycle Cycle is open year round

When: Every Tuesday at Honey Martin

You could check out Deadpool 2, Avengers: Infinity War or/and Solo: A Star Wars Story for real cheap on Tuesdays at Scotiabank Theatre Montreal. They’re offering cheap movie tickets for Tuesday crowds. They also have deals on snack combos. Who can say no to that popcorn? It smells so good.

When: Every Tuesday at Scotiabank Theatre

Time: Varies depending on selection

The Notre Dame Basilica has teamed up with Moment Factory’s Multimedia & Entertainment Studio to light up the historic building in Montreal until the end of the year. The immersive showcase features lights and sounds to show off one of Montreal’s most oft viewed pieces of architecture.

When: From now until December 29

Kampai has quickly become one of Montreal’s hot spot bars. The inside is gorgeously decorated to look like a garden and their cocktails are mighty tasty. They boast a solid food menu and the staff is very friendly. Their Tuesday Mix and Mingle is geared towards people who want to network or people who want to play pool in a nice environment.

When: Every Tuesday at Kampai