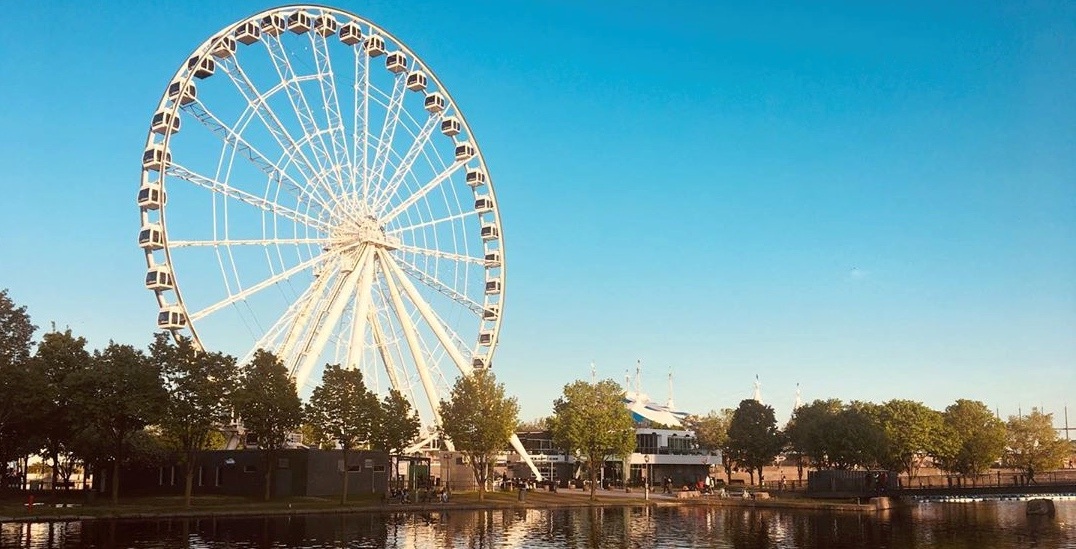 From Florence + The Machine, a cocktail festival, tulips galore, and some pop culture trivia, here’s what’s worthy of checking out in Montreal today, May 28.

As part of Florence + the Machine’s massive world tour, the English indie rock band led by Florence Welch will stop by the Bell Centre tonight.

Expect the Bell Centre to be buzzing tonight.

Turbo Haüs is hosting a Brooklyn Nine-Nine based trivia tonight. Prizes will be awarded after all four rounds which consists of ten questions per.

Guests are asked to form teams of no more than four people.