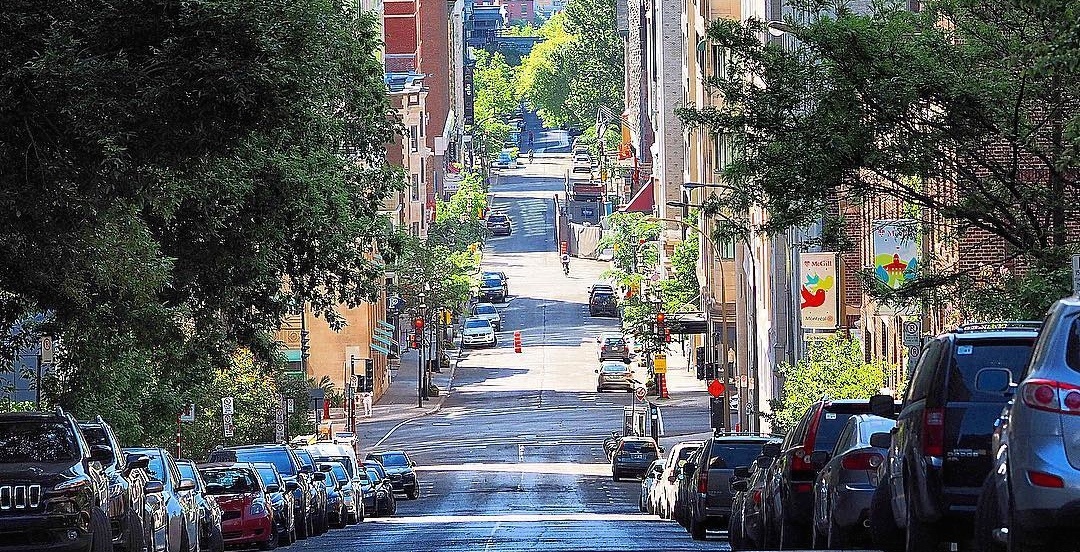 The people from Montreal’s Grand Prix weekend may have gone, but daily events are everlasting in this city. Here are a few things to get you going into the middle of the week, on Tuesday, June 12.

Honey Martin is a cozy Irish Pub in NDG that hosts a phenomenal pub trivia. They do six rounds of ten questions. A winner is rewarded each round with either a round of drinks or a round of shots. A round for a round – great deal. The questions are all general knowledge and the trivia host is interactive and funny. Buy him a shot and he’ll go easy on you.

You could check out Deadpool 2, Avengers: Infinity War, or/and Solo: A Star Wars Story for real cheap on Tuesdays at Scotiabank Theatre Montreal. Or, check out Hereditary – it looks frightening.

FrancoFolies de Montreal is the world’s largest French-speaking music festival. This weekend’s edition will be their 30th overall and will host 50 concerts on seven different venues across the city. You can expect to hear a variety of genres including hip-hop, rock, folk, and electro. The majority of these outdoor shows are also free.

When: From now until June 17
Time: 9 am – 5 pm
Where: Various venues in Montreal, check website for details

Montreal’s Fringe Festival features over 500 artists who will be delivering over 600 live productions across town in June. This is the start of the festival’s last week and there’s a bunch of great acts.

Tuesday’s lineup includes Lucky, Bite Your Tongue, Find Me, Flute Loops, How to be a Dick, What the Hell Happened to my Patio Furniture, Sex? But I’m a Canadian, Sara, Settle This Thing, Awkward Hug, Bad Habits, and more!

The best part – every show is only $10. Times and locations vary, check the website for details.

Cafe Shaika hosts the Shaika Shakeup evert Tuesday in the summer. The Shakeup is an open mic comedy show that features up and coming comedians and seasoned vets working on new bits or old jokes. It’s a comfortable cafe in a busy neighbourhood, minutes away from Vendome metro and easily accessible by bike/bus.