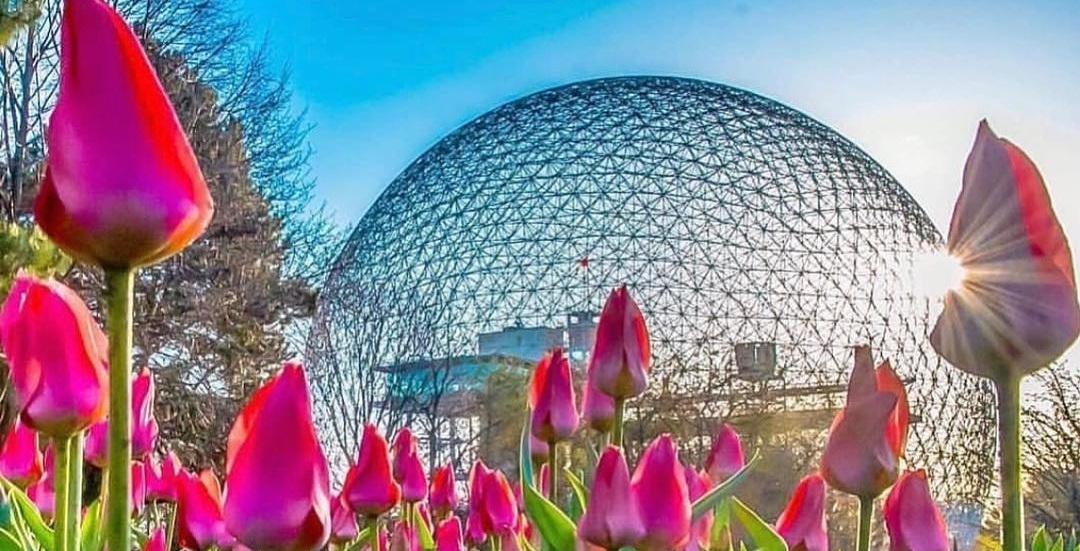 Somehow there are only two days left in July. There were so many events happening in Montreal that the month just flew by. In keeping that trend going, here are 5 things happening today, July 30.

The American violinist, dancer, performance artist, and composer is in Laval tonight. She’s gained a huge following since her YouTube channel she created in 2007 took off.

The 31-year-old’s An Evening with Lindsey Stirling is a soothing way to kick off the workweek.

This Japanese film compresses two hours of mayhem set in 2021 as the Dracula family and a rival vampire family, the Corvins, prepare for the end of the world by getting into a massive rumble.

The Sion Sono directed film is screened in Japanese with English subtitles.

How Hypnotizable Are You?

Using a recording developed at Harvard University that has hypnotized over a million people around the world, McGill University will be conducting a research experiment about hypnosis.

If you’ve ever wanted to be hypnotized or simply want to watch other people undergo the art, today is your chance.

Start the week off with some laughs. If Just for Laughs hasn’t emptied your laugh tank, the Comedy Nest hosts a weekly variety show. The cozy club features open-mic comedians, improv, magicians, jugglers, sketch comedy, and musical acts. The show is hosted by Just For Laughs Zoofest vet Darren Henwood and audience members get free popcorn.

If you want to keep the weekend party going on Monday night, head to London Pub. They offer industry nights on Mondays. It’s designed to offer inexpensive drinks to bar, pub, and restaurant staff from around the city but it’s slowly morphed into drink deals for everybody. Grab a $4 single or a $3 shot of Jameson. Plus they have a free dart board and an in-house jukebox.

When: Every Monday at London Pub
Time: 7 pm – 3 am
Where: 1337 Boulevard Maisonneuve Ouest
Admission: Free to enter, drink deals vary.