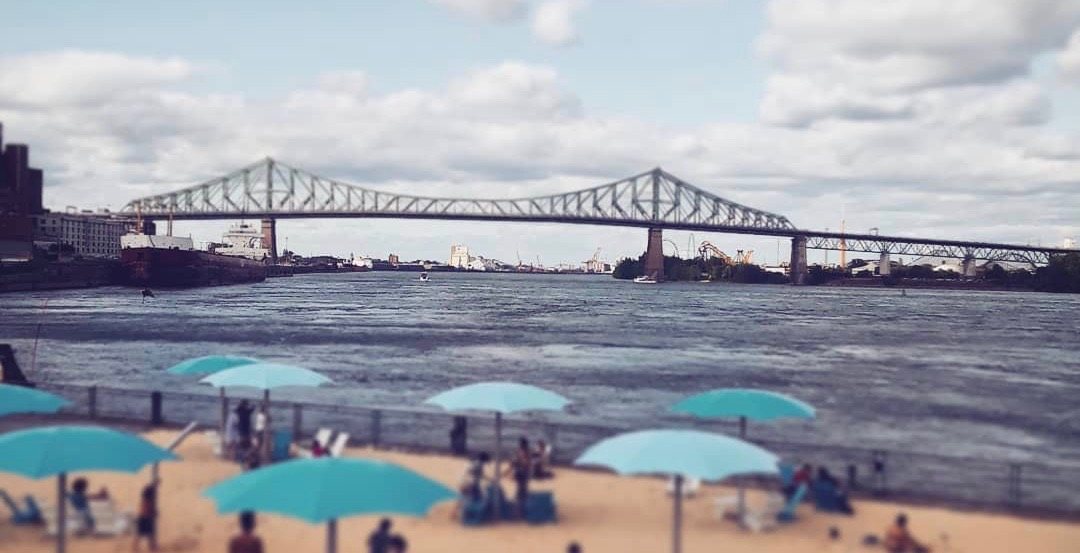 As another dangerous heat wave is expected to hit the city, we’ve put together a list of eventful activities happening around town today, Tuesday, July 16, to help you beat the heat.

The American rock band Heart will be joined by Sheryl Crow and Elle King at the Bell Centre tonight for what’s sure to be a wild show.

The untraditional rendition of Shakespeare returned last week and will run until August 11.

The long-running outdoor theatre event is celebrating its 31st year and takes on a Shakespearean classic this summer in the form of Measure for Measure. It’s a contemporary, gender-bent take on the classic love story.

It’s a great week for movies as you can check out Toy Story 4, Spider-Man: Far From Home, Crawl, Stuber, Aladdin, Rocketman, and plenty others for real cheap tonight.