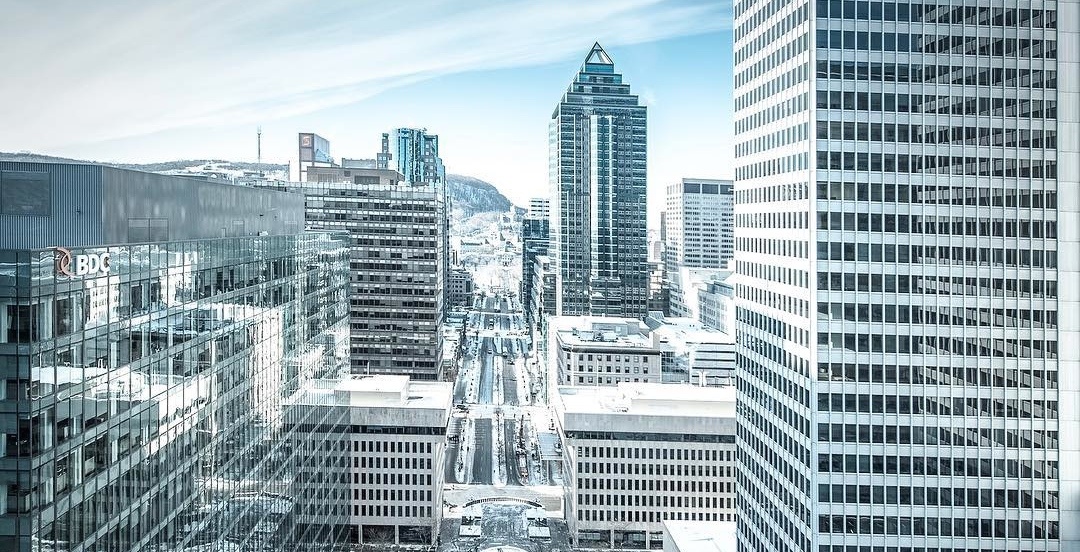 It may only be Tuesday but at least we’re not about to get 40 cm of snow dumped on us like we did last week, right?

Here are five events that can help your February 19 zoom right by.

Arkells are a Canadian rock band, formed in Hamilton, Ontario.

In 2006, they signed with Dine Alone Records, and have since signed with Universal Records Canada and Last Gang Records. They have released five albums, two EPs and are in Montreal tonight as part of their new North American tour.

Bundle up inside the theatre and check out Glass, Aquaman or Spider-Man: Into the Spider-Verse for real cheap every Tuesday at Scotiabank Theatre Montreal.

Or, check out Bohemian Rhapsody or/and A Star Is Born as it makes its trek towards the Oscars.

Cozy up inside the Forum and strike some bowling off your list this month.

If cheap movies aren’t your thing, how about volcanoes?

The Montreal Science Centre invites guests to a “very hot immersive experience” as Volcanoes 3D takes over the IMAX screen taking patrons where few humans dare to venture: into the heart of a volcano.

The Hockey Cup History travelling exhibit has set up shop at the Dorval Museum of Local History and Heritage.