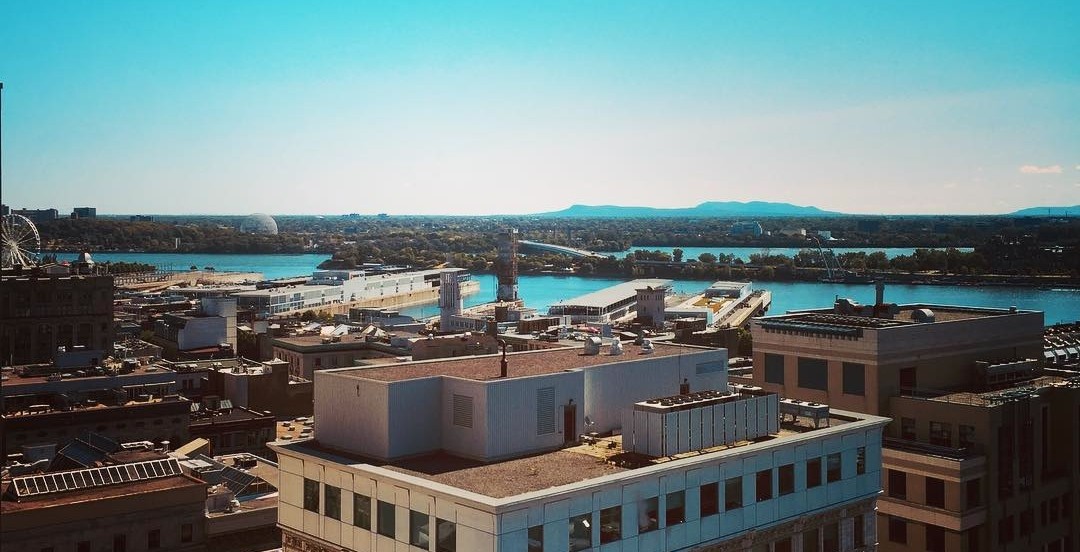 Since Montreal will be experiencing some dangerously high temperatures today, August 28,  and some potential thunderstorms, we’re going to try to keep you indoors and cool.

Spend a few hours today in a refreshing air-conditioned room while staring at wax celebrity figures. Check out your favourite actors, athletes, and artists in wax form. The figurines are displayed beautifully through the 4-floor museum that also features optical illusions and interactive displays. It’s admittedly pretty creepy staring into Elvis’ eyes, especially if he starts melting.

Spend your Tuesday with Shrek, Donkey, the gang from Madagascar, Po from Kung Fu Panda, and Hiccup from Dragons in this immersive adventure into the world of DreamWork’s animation.

Learn how the characters come to life through never-before-seen material from the DreamWorks archives. Discover exquisite concept art, maquettes, illustrations, and backdrop designs as you wander through the many realms of the DreamWorks universe.

Honey Martin is a cozy Irish Pub in NDG that hosts the busiest pub trivia in town.

They do six rounds of ten questions. A winner is rewarded each round with either a round of drinks or a round of shots. A round for a round – solid deal. The questions are all general knowledge and the trivia host is interactive and funny. Buy him a shot and he’ll go easy on you.

Get there early if you want a table or stand at the bar in typical Honey’s fashion.

Head to the dark, cool, basement bar of Grumpy’s and catch their weekly open mic night. From seasoned stand-ups testing out new jokes, to musicians tuning new songs and amateur comedians sweating on stage, Grumpy’s open mic has it all.

Open mic hopefuls are asked to show up at 8:30 for registration, the show kicks off at 9 pm.