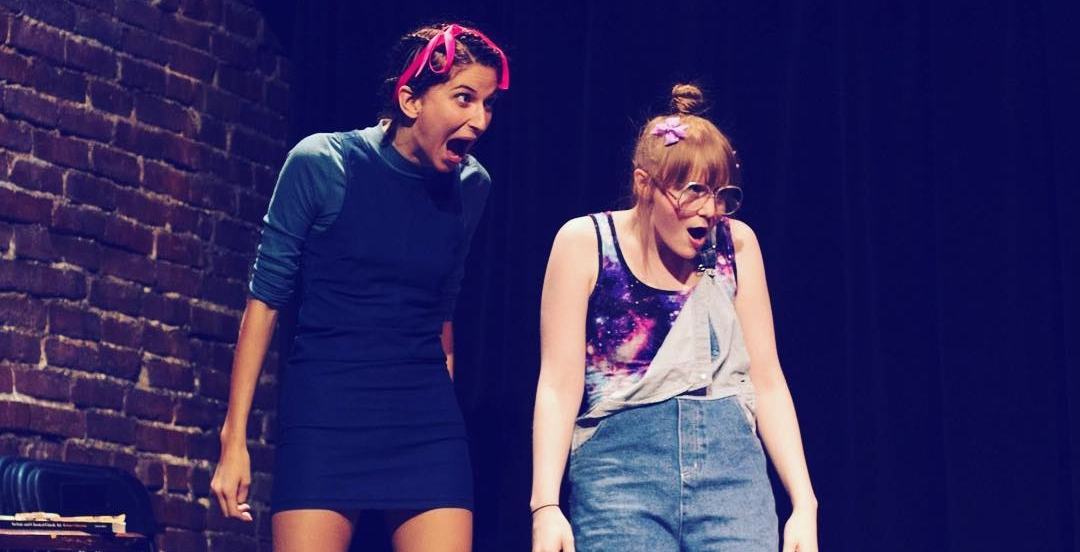 As the summertime heat dwindles down and the Just for Laughs festival has long since packed up, LadyFest steps up and fills Montreal’s comedic void for seven days in September.

“By highlighting the fabulous variety of comedic voices that are speaking up, our goal is to
showcase the power of self-representation, the expansive depth of people having a platform to tell their own stories, and the unstoppable force of love and respect that can grow comedic talent and audiences,” says LadyFest, in a press release.

The lineup for the 4th edition of the festival, features comedians from Montreal and beyond:

Various venues across Montreal will also host LadyFest comedians at respective shows throughout the week.