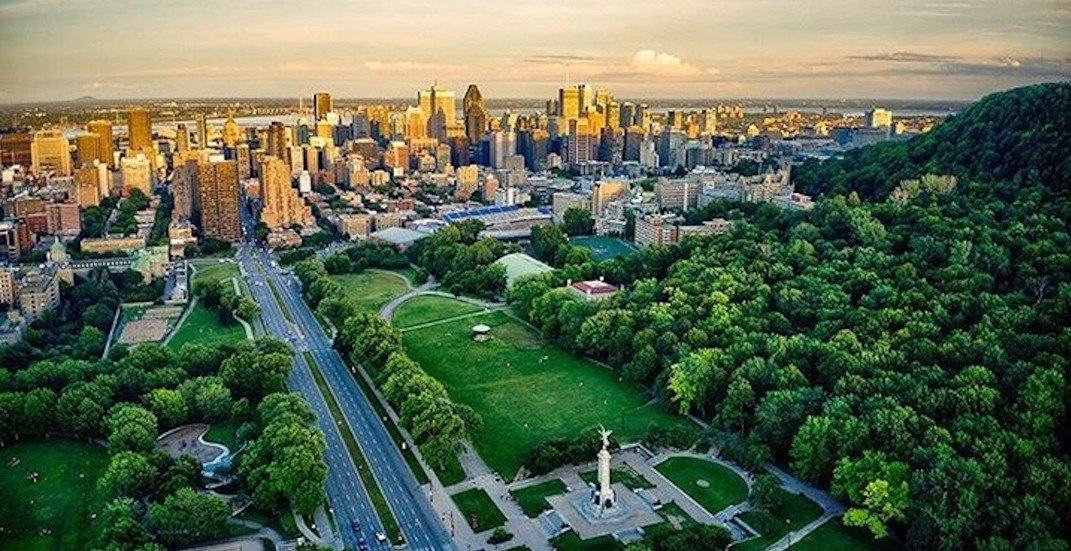 Good news: Monday is over. Bad news: It’s not Friday yet. As you continue the workweek trek, here are a few things worthy of checking out in Montreal today, Tuesday, August 13, in beautiful Montreal.

Montreal will welcome over 225 artists, 250 activities, and 20 free large-scale productions as the city celebrates the Montréal Pride (Fierté Montreal) for 11 days, which started on Thursday.

This week is a great one for movies, especially for under $10. Check out Spider-Man: Far From Home, The Lion King, Once Upon a Time in Hollywood, Crawl, Stuber, Fast & Furious Presents: Hobbs & Shaw, and many more.

When: Tuesday, August 13
Time: Varies depending on selection
Where: 977 Rue Saint-Catherine Ouest