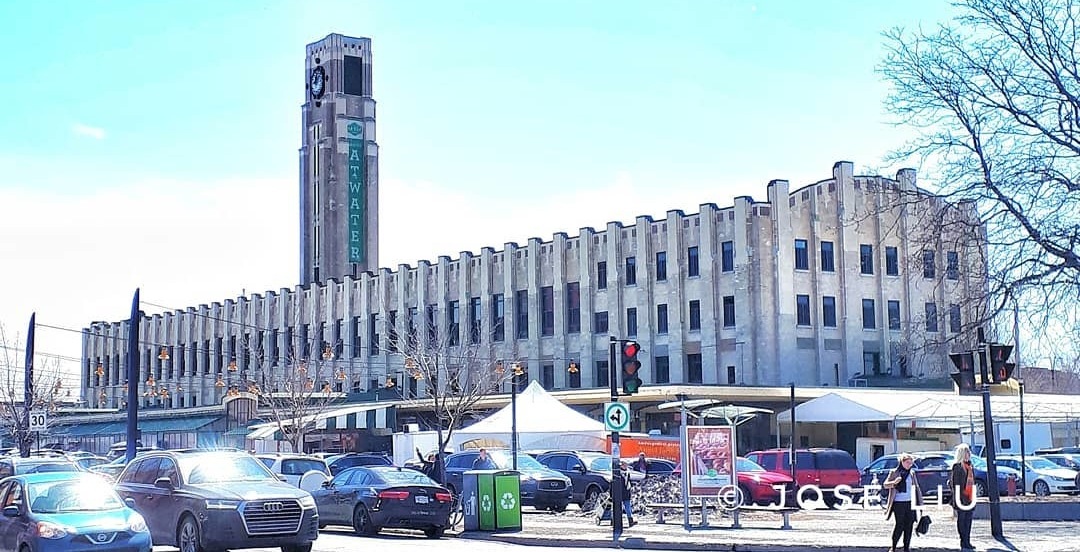 As you come down from your Easter candy high (or was that from 4/20), here are five things worthy of checking out in Montreal today, Tuesday, April 23.

Cozy up inside the Forum and strike some bowling off your list today.

Bundle up inside the theatre and check out Shazam!, Hellboy, Dumbo, or Us for real cheap every Tuesday at Scotiabank Theatre Montreal.

Or, check out Captain Marvel before this week’s release of the highly anticipated Avengers: Endgame.