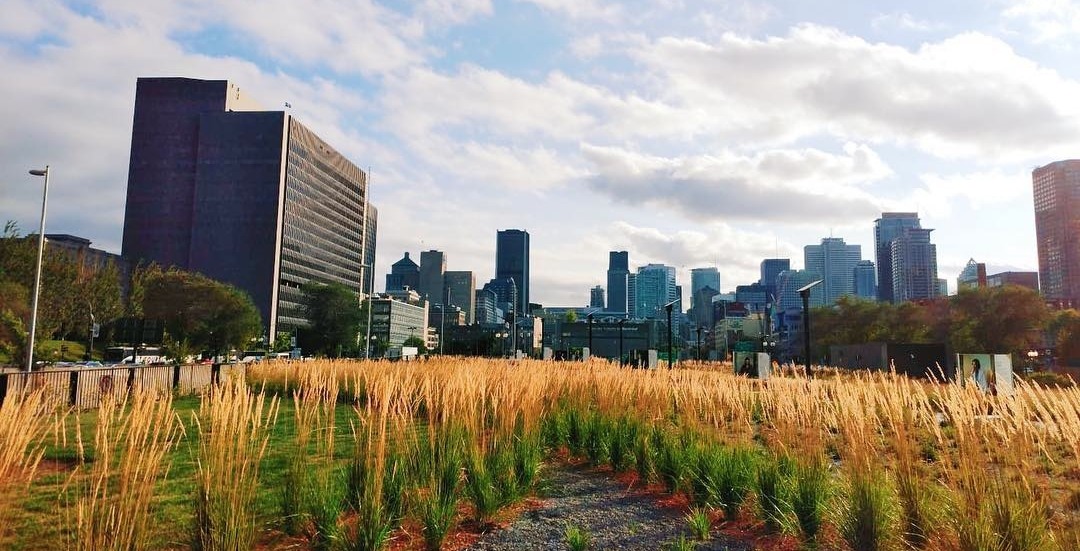 The long weekend is so close, we can practically smell the turkey. To help you get there, Montreal is boasting an eventful Thursday, October 4, to lead you clear into Friday.

We’ll get there together, Montreal. Enjoy!

Music legend Elton John has announced he is retiring with a huge global farewell tour and he’s in Montreal tonight.

A man who needs no introduction, Sir Elton John is one of the top-selling solo artists of all time, with 38 gold records and 31 platinum albums, 29 consecutive Top 40 hits, and he has sold more than 300 million records worldwide.

Guests are invited to explore a photo display illustrating the foundation’s history, their signature van and a live band’s benefit concert.

The series of touring ice shows featuring Walt Disney’s World famous characters, settings and stories are the Place Bell in Laval tonight. Seeing the Frozen gang on the ice is just too perfect.
Today’s showing will be performed in French.

The Concordia Engineering Games is hosting its annual wine and cheese event tonight. Organizers invite guests to dress up and enjoy the finest selection of wine the ECA has to offer and network with a group of students and professionals.

Concordia’s Engineering program will also be dishing out scholastic awards.

Éric Lapointe is a francophone singer and guitarist for his eponymous band. His music is characterized by a heavy metal style containing elements of punk, grunge, pop and hard rock. Lapointe has released eight studio albums, three compilation albums, and two live albums.
Tonight is the singer’s first performance in Montreal and it’s going to be wild.