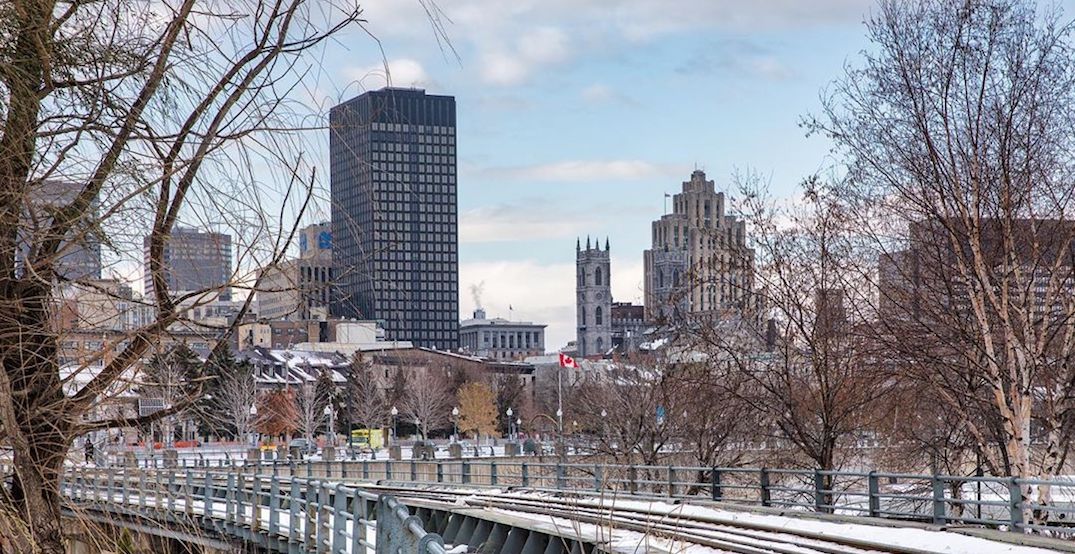 Here are five things going on around Montreal today, November 21, as the weekend inches closer.

Maison Pepin is channelling a little bit of Harry Potter by turning its charming alleyway into a breathtaking rustic Christmas market.

The market itself will feature a variety of locally made products for sale and DIY workshops from gift packaging to wreath making.

Without taking away from the local artisans, the alleyway is one of the most picturesque Christmastime spots in the city. The narrow walls, dim lighting, light snow, and wreaths are begging to be shared all over Instagram.

“Use all those comebacks you thought of in the shower and lead your table to victory,” reads the Comedy Crowd OFF Facebook page. The venue continues to describe “heckling” as to interrupt or harass a stand-up comedian during a performance. Heckling is done through the means of yelling, jeering, and roasting.

The film has been screened for various runs at Cinéma Moderne and follows an epic saga of organized crime in postwar America told through the eyes of World War II veteran Frank Sheeran (De Niro).

The Guardian is calling it “one of Scorsese’s best films ever,” which is some high praise.

Set in a department store, this musical follows four women with nothing in common but hot flashes, night sweats, mood swings, wrinkles, not enough sex, too much sex, and chocolate binges this a “celebration of women and the change.”

The Egyptian Mummies: Exploring Ancient Lives exhibition will be the mummies’ first North American exposition, following “tremendous success in Australia, Hong Kong and Taiwan,” according to the MMFA.

When: From now until February 2
Time: 10 am to 9 pm
Where: Montreal Museum of Fine Arts, 380, Sherbrooke Street O
Price: $12, available online