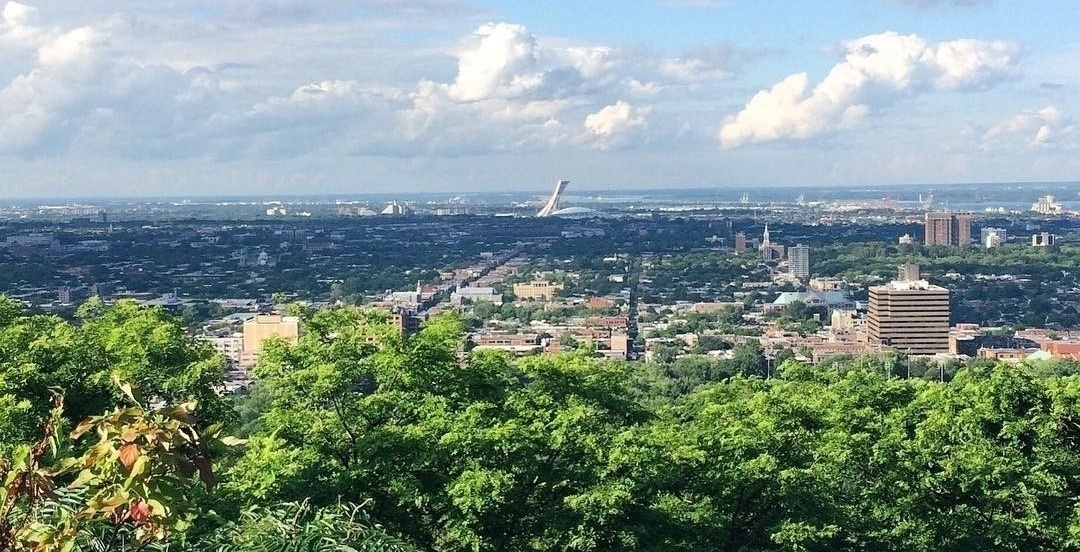 ‘Thirsty Thursday’ has a but more weight to it today, May 16, because it’s also National Caesar Day. So grab yourself a classic cocktail before or after any of these eventful things happening around Montreal today.

Destin Choice Route, known by his stage name J.I.D., is an American rapper and songwriter. He is part of the musical group, Spillage Village, but he will be soloing it tonight at the timeless L’Astral Theatre.

The world-renowned Cirque du Soleil production has returned home all month and will literally hang around tonight as well.

Blow off some steam by playing laser tag. Laser Quest is an indoor laser room filled with fog, people, and obstacles. Everyone is given a laser gun, you’re split up into teams and then it’s off to the races. You’re awarded points based on accuracy and quantity of shots.

Gary Vider at the Comedy Nest

As seen on Conan and The Late Show with Stephen Colbert, Vider is one of only four comedians ever to make it to the Final 10 on America’s Got Talent.

Vider uses his laid back style to open up about his annual income, having a roommate, and dating.

Check him out tonight at one of Montreal’s most renowned comedy clubs, the Comedy Nest.