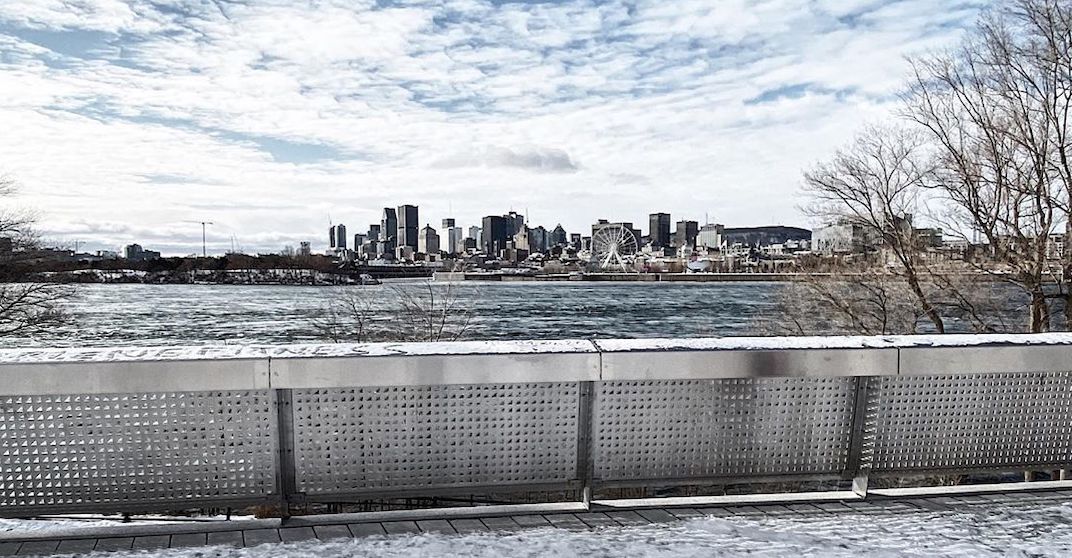 From standup comedy, alpacas, and Disney on Ice, here are a few things worth checking out across Montreal today, March 5.

What: Sean Donnelly, as seen on Broad City and Last Comic Standing, is cozying up to the Nest all weekend, starting tonight. He’ll bring his self-deprecating jokes and hilarious insights to the comfy Comedy Nest stage.

What: The ninth edition of the Montreal Robotics Festival, presented by Bombardier, Hydro-Québec, and the Government of Quebec, is being held at the Université de Sherbrooke from today until March 7. (And again at the Olympic Stadium in April.)

What: Mickey, Minnie, and a slew of other Disney characters are hitting the ice in Laval tonight.