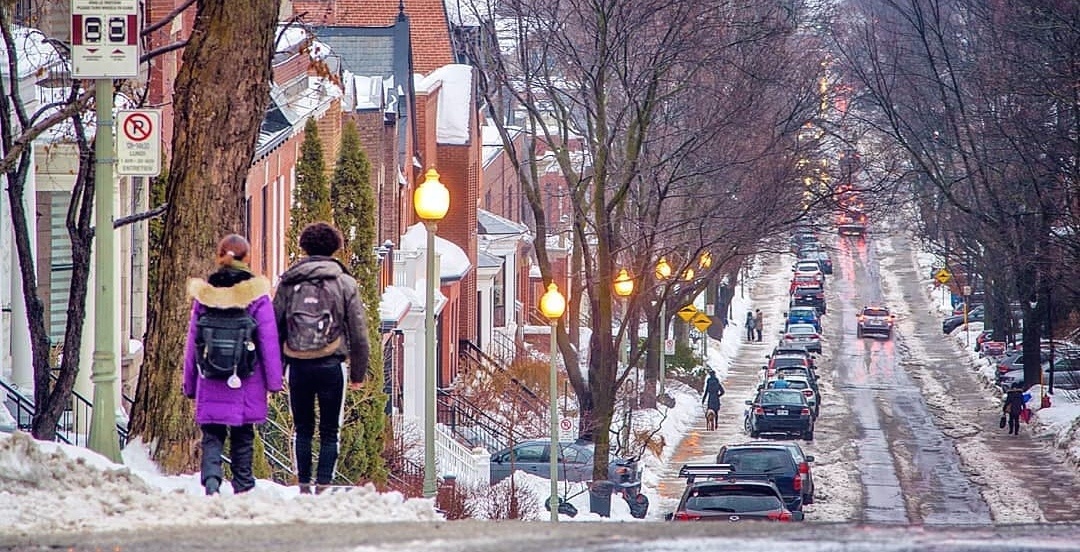 This is the penultimate Thursday of the month, so get out there an enjoy it.

We’ve put together five events to check out today, February 21, to help set your sights on the weekend.

Local DJs, live bands, an illuminated ferris wheel, and an incredible 360-foot ice slide take over the festival site as well as a two-city-block long zip line that allows festival-goers to zoom over the colourful site.

This four-day film festival focuses on horror cinema and features everything from comedy, thrillers, horror and gore films.

After snapping their four-game losing streak on Tuesday against the Columbus Blue Jackets, the Canadiens welcome the Flyers to the Bell Centre for a tilt versus Claude Giroux and the boys.

Look for Price to be in between the pipes tonight as the Canadiens try for their 33rd win of the year.

Dollar Cinema is an absolute gem of a find. They show second-run movies at a two-screen venue (only in English).

It’s great for a date or for people who want to watch a relatively new movie on the big screen instead of Netflix. They’re currently highlighted by Roma, The Mule, Venom, Blackkklansman, Fantastic Beasts: The Crimes of Grindelwald and Ralph Breaks the Internet to name a few, but check out the website for complete listing.