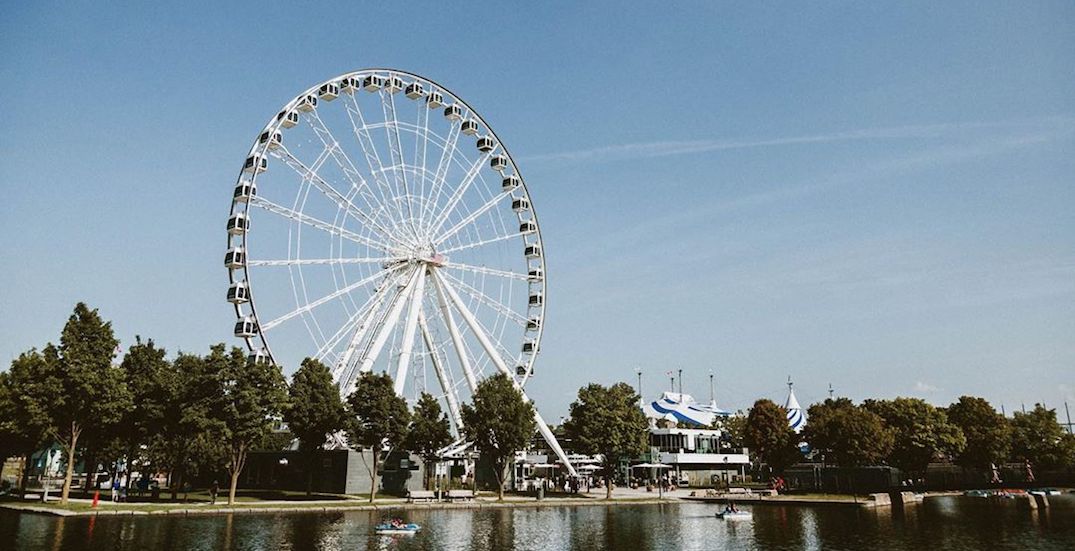 Here is what’s going on around Montreal today, Thursday, August 8, as we set our sights towards the weekend.

From August 8 to 18, Montreal will welcome over 225 artists, 250 activities, and 20 free large-scale productions as the city celebrates the Montréal Pride (Fierté Montreal) for 11 days, starting today.

The Old Port’s week-long poutine festival, Le Grand Poutinefest, is making a greasy return to Montreal for a week, which started yesterday.

When: Thursday, August 8
Time: From nightfall until 11 pm
Where: Old Montreal
Price: Free