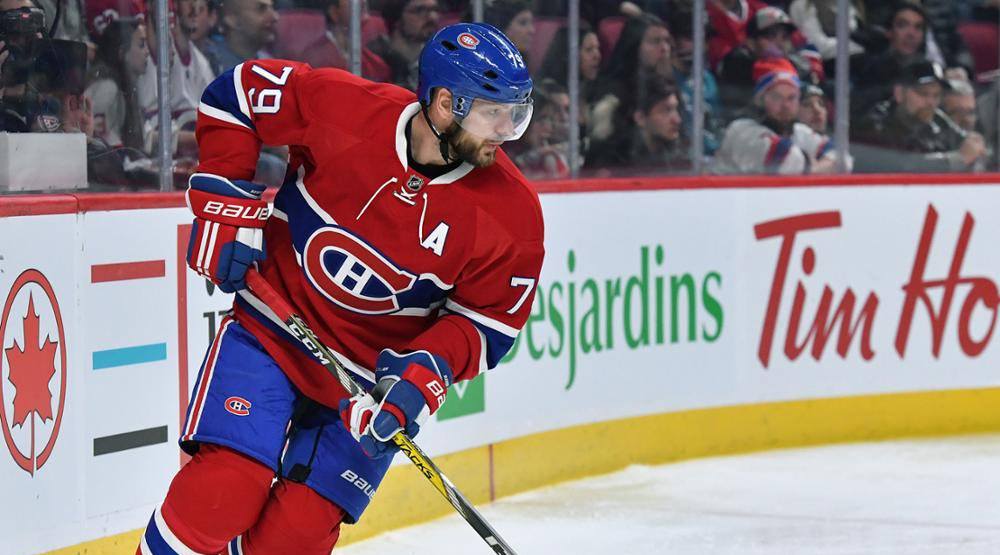 Andrei Markov would like to play one more season with the Montreal Canadiens.

Speaking with Stu Cowan of the Montreal Gazette, Markov confirmed that his first choice would be to play with the Canadiens next season.

“Most probably it’s going to be my last year,” Markov said, adding that he’s just looking for a one-year contract.

The question is, will Habs GM Marc Bergevin be interested in his services?

With over $4 million in cap space, he has more than enough resources to sign Markov, who wouldn’t be overly costly at this stage of his career. The Habs also have question marks on their defence, particularly on the left side where Markov could help.

But Markov likely isn’t the same player that put up 36 points in 62 NHL games during his last season in Montreal. His point total dropped significantly last year, with the blueliner potting just two goals and 14 points in 49 KHL games.

Still, on a one-year deal, Bergevin wouldn’t have much to lose. And if Markov is still a player you can rely on to play top-four minutes, it would be a huge win for the team next season.