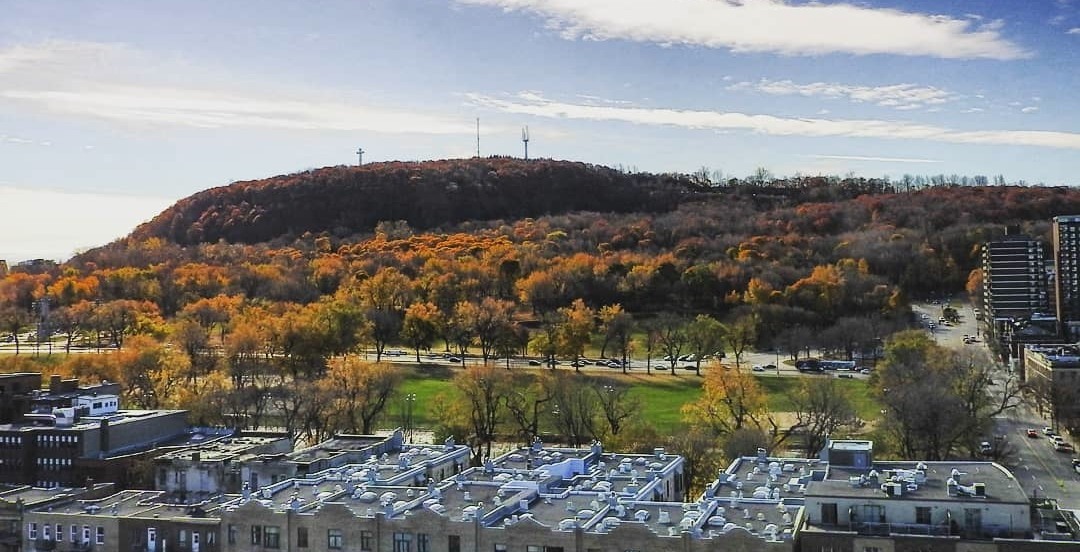 As the month of August’s days are numbered, we set our sights to the long weekend. Before we get there however, there’s a bunch of fun events taking place around the city today, August 30.

The Montreal-native stand-up comedian, Joey Elias, is taping a new comedy album all weekend at the Comedy Nest and tonight is his first of three shows. The Just for Laughs vet is the best in the business when it comes to crowd work.

Not to be confused with the giant shark movie, The MEG Montreal Festival is an electronic dance music fest. Back for its 20th edition, genres include electro, hip-hop, rock, pop and
features Syzzors, Ghost Love and Raveen tonight.

On the heels of the Fantasia Film Festival, the 42nd edition of the Montreal World Film Festival encourages cultural diversity and understanding between nations and hosts cinema of all continents.

When: August 23 – September 3
Time: Varies according to selected film
Where: Various venues across Montreal
Price: $11 per film

Montreal is known for its wild burlesque culture and historic jazz scene, tonight, those two blend together into a seamless night of tunes, dancing and performances at the classy Wiggle Room club.