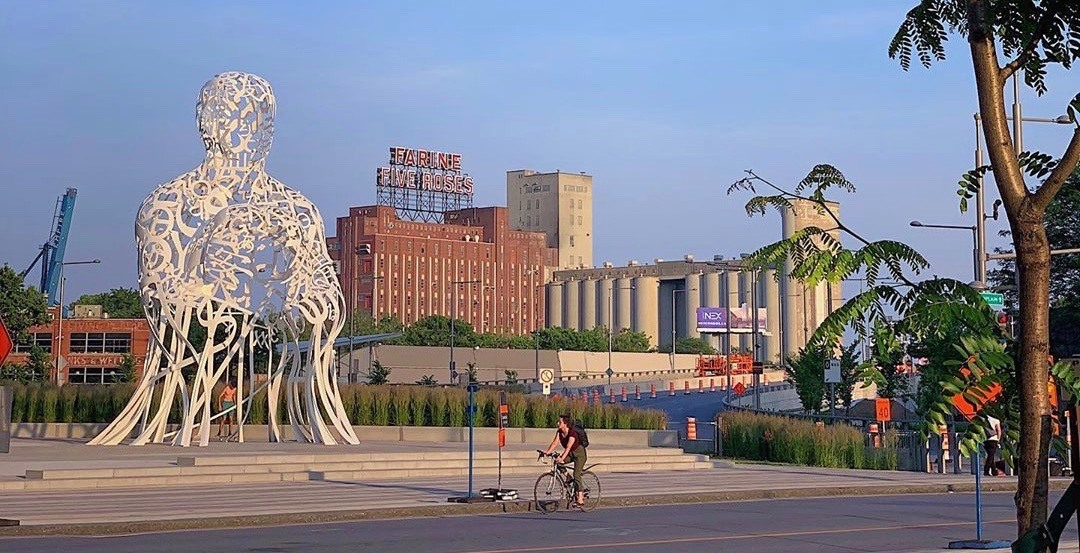 The calendar has flipped to a new month and we’ve highlighted five things worthy of checking out in Montreal today, Thursday, August 1.

It’s a beautiful day as Canadian crooner and 12-time JUNO Award winner, Michael Bublé is coming Home to Canada as part of his 2019 Canadian tour.

Bublé returned to the stage after a lengthy absence and the singer is thrilled to return to his Canadian roots and perform in Montreal, as part of his 11-city cross-country tour.