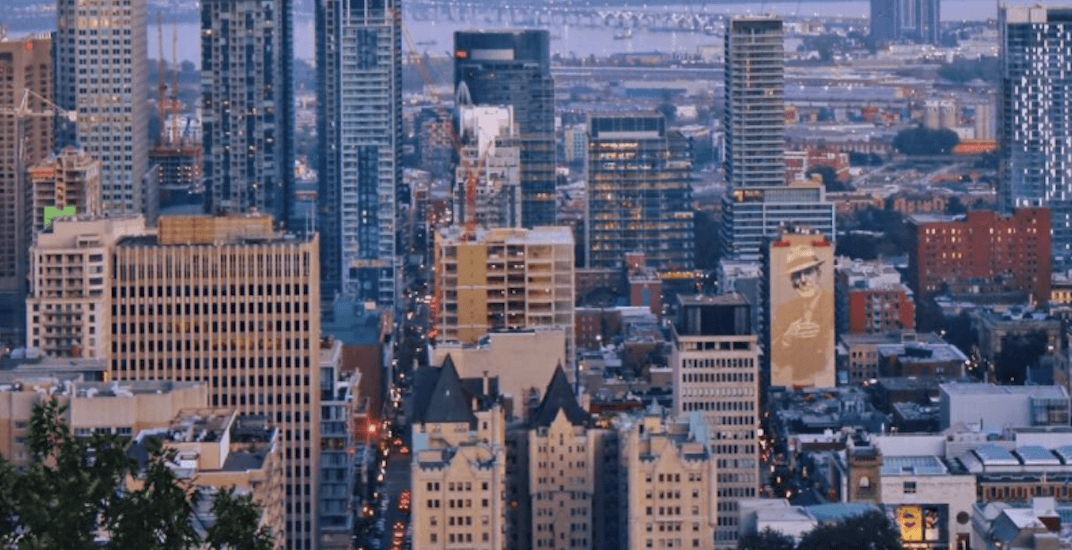 Happy Sunday, Montreal! There is plenty going around town today! Enjoy the sun and check out these events. Make the most of the last of the weekend!

Are you a fan of books, poetry, art, music, and film? Then Montreal’s International Literature Festival is for you. This event will feature talks and readings from amazing authors. Additional events including live musical performances, poetry readings, book readings, and art expos.

Where: Quartier des Spectacles
When: Until October 1