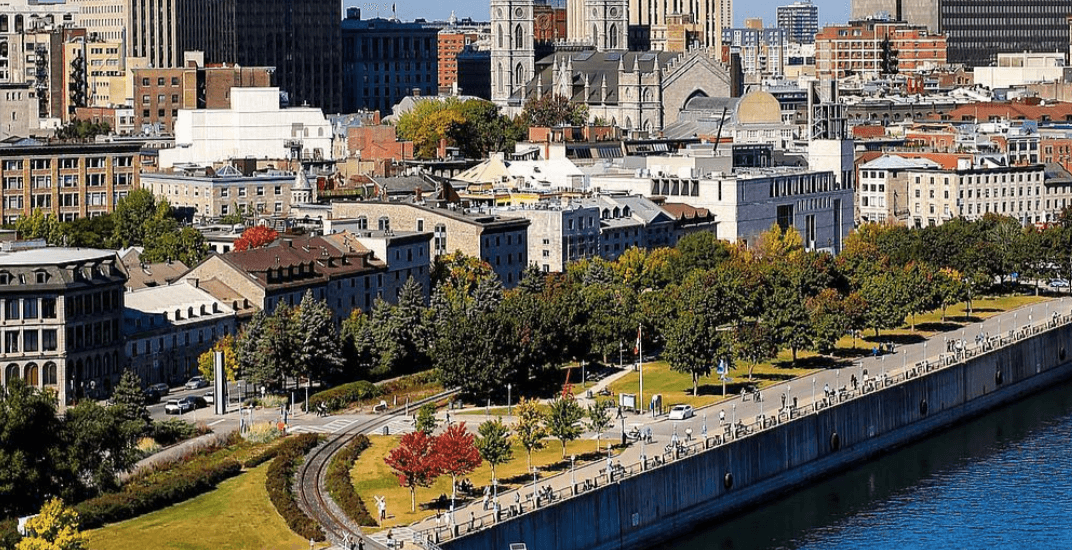 Happy Sunday, Montreal! There is plenty going around town today! Enjoy the day and check out these events. Get out there and have a great long weekend.

Where: Saint-Michel Environmental Complex, 2235 Michel-Jurdant Street
When: October 8, 8 am to 4 pm