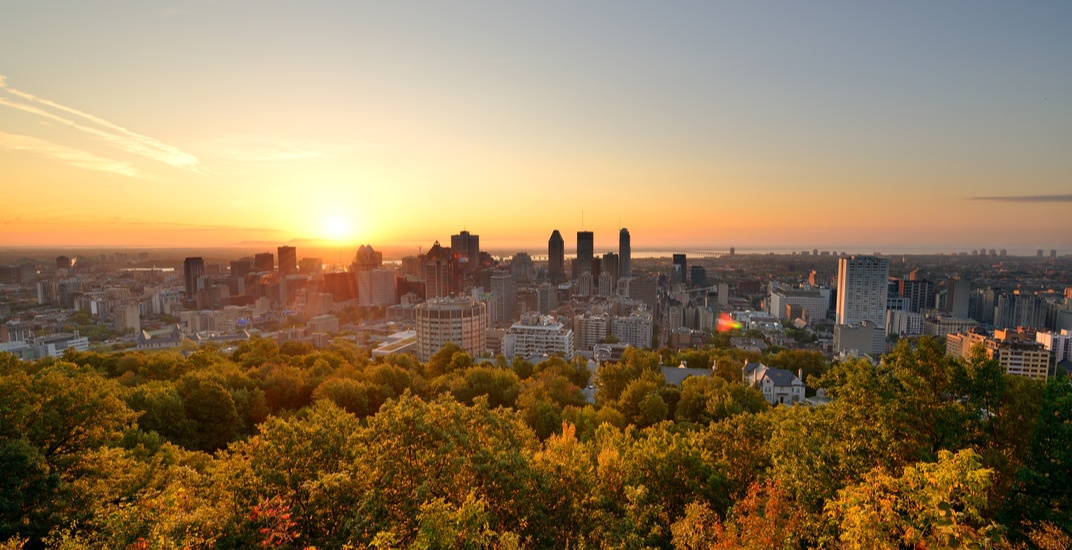 Happy Saturday, Montreal! There is plenty going around town today! Enjoy the sun and check out these events. Make the most of this beautiful fall day.

Are you a fan of books, poetry, art, music, and film? Then Montreal’s International Literature Festival is for you. This event will feature talks and readings from amazing authors. Additional events including live musical performances, poetry readings, book readings, and art expos.

Where: Quartier des Spectacles
When: Until October 1

Yoga with goats? Yup, it’s a thing – and you can take classes near Montreal this weekend.

The farm is only a 40-minute drive from Montreal, so you’ll be able to get your goat-zen on without having to travel far.