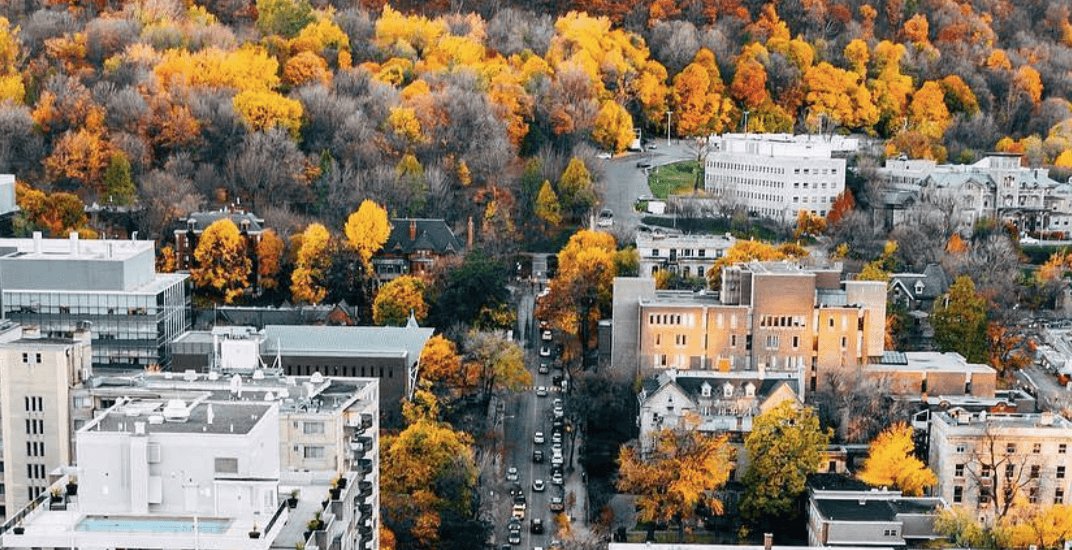 Happy Saturday, Montreal! There is plenty going around town today! Enjoy the day and check out these events. Get out there and have a great long weekend.