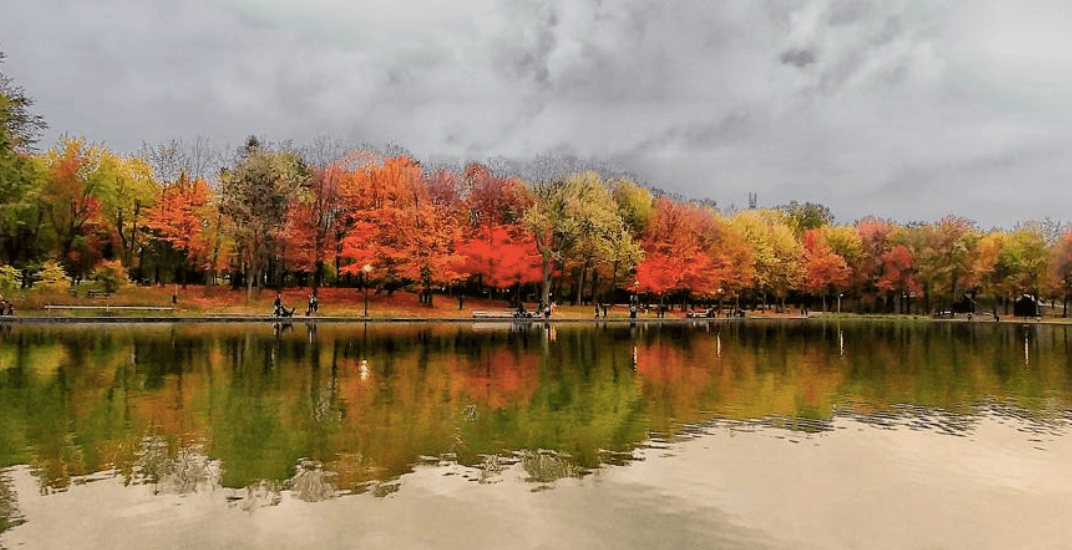 Get out there and enjoy the plenty of spooky events happening today. If you’re looking less frightening events, we’ve got you covered too.

Where: Angus Street in Montreal’s Rosemont area
When: Until October 31

Where: Les Intraitables, 150 Notre-Dame Street Est, Montreal
When: October 28 and 29

Get out your favourite fake blood recipe and select some creepy clothing options, the Montreal Zombiewalk is coming back to town on Saturday, October 28.

Halloween at the McCord Museum

Get ready for three days of Halloween fun at the McCord Museum.

Explore the spooky history of Mount Royal, Griffentown, and downtown.