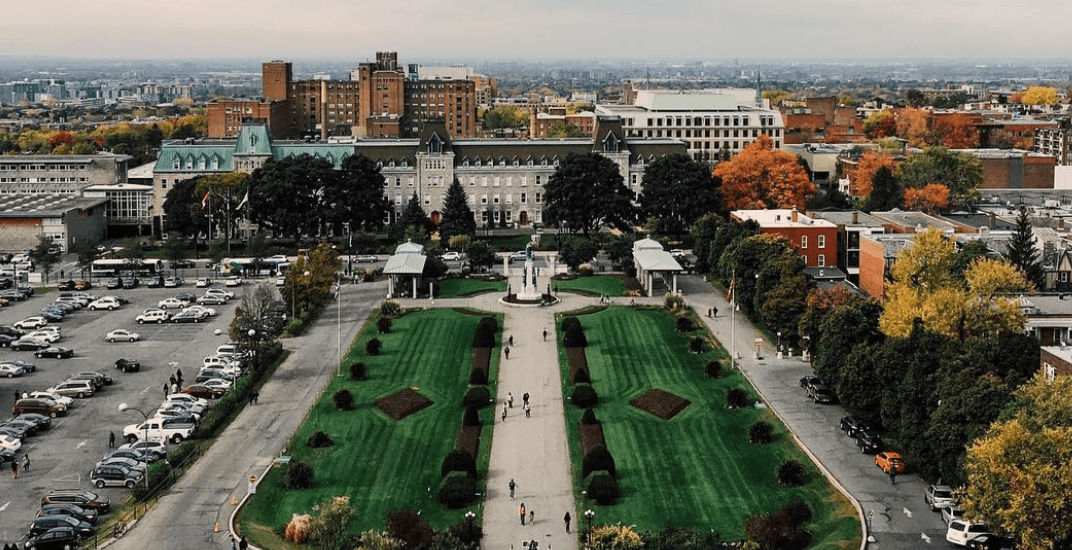 Happy Thursday! There is so much happening around town today. Get out there and enjoy these Montreal events.

What: The Spasm Festival has dedicated itself to showcasing the most unusual horror films. Taking place over three days this October, SPASM will play a slew of the goriest horror movies. If you’re a film buff looking to get your horror fix this Halloween, this is an event you won’t want to miss.

Where: Various venues throughout the city
When: Until October 31, 2017

What: This major international public art exhibition brings together 72 works of art by renowned artists, each carrying a message of peace and reflecting the universal values of humanism, tolerance and openness. These are the values that all inspired the creation of Montréal’s 1967 International and Universal Exposition, Expo67.

Australian born singer-songwriter Vance Joy will be back in Montreal later this month to perform his ridiculously catchy tracks “Riptide” and “Mess is Mine”. The live performance will be sure to feature Vance Joy’s new single, “Lay it on Me,” which was released earlier this year.