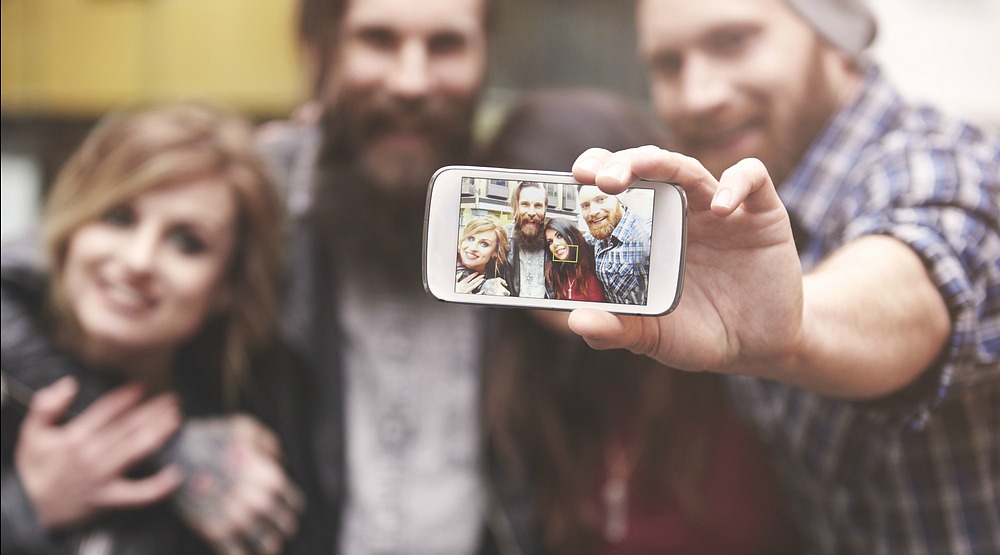 For three days only, shop the newly launched and buzzed about Frank & Oak women’s collection. Quantities are limited obviously so get there fast and spruce up your fall wardrobe the right way.
When: September 30 to October 2
Where: 3770 Boul St-Laurent Montréal

Since her album 19 back in 2008, Adele has been unstoppable. The young brit rose to fame throughout her next two albums, 2011’s 21 and last year’s 25. And clearly, everyone in Montreal want to see Adele live as she’s sold-out two shows at the Bell Centre this month – well one on September 30. Hello!
When: Saturday, October 1 at 8 pm
Where:  Bell Centre – 1909 avenues des Canadiens-de-Montreal

Play an escape game at A/MAZE

Put your brain to the test at Montreal’s very own escape room game centre, A/MAZE. A/MAZE will challenge you in more ways than you thought possible, and there’s only one way to escape: by solving the puzzle. In a limited amount of time, you’ll have to find clues, crack codes, and solve problems in one of their themed rooms, ranging from a 1926 prison cell to a mad scientist’s lab.
When: Monday to Thursday 2 pm-10 pm, Friday to Sunday 10 am-10 pm
Where: Various locations

Boyce Avenue rose to superstar status a few years ago courtesy of their wildly popular YouTube channels. The band, made up of brothers Daniel, Fabian, and Alejandro Manzano, upload original material and cover songs (like their awesome version of Adele’s “Hello”), and their videos have been seen more than a billion times online. This is the new date from their rescheduled show on May 16 – all tickets from the earlier date will be honoured.
When: Saturday, October 1 at 5:30 pm
Where:  Metropolis – 59 Rue Sainte-Catherine Est

Are you a fan of books, poetry, art, music, and film? Then Montreal’s International Literature Festival is for you. This year’s event will feature several unique exhibits, including “100 Years with Anne Hebert,” “Jack Kerouac: Life Is Tribute,” “Haiti Is A Party,” and “The Swallowed of Swallowed.” Additional events including live musical performances, poetry readings, book readings, and art expos.
When: September 23 – October 2
Where: Quartier des Spectacles

The Color Run Night 5k is bringing a star-lit party to Montreal with neon color zones on course, all-new glowing participant kit, sweet UV bubbles, and an unforgettable after-party. The Color Run, also known as the Happiest 5k on the Planet, is a unique paint race that celebrates healthiness, happiness, and individuality and now you can take part in it and make it a party on this Saturday night!
When: October 1 at 7 pm
Where: 1, Circuit Gilles-Villeneuve, Montreal

Pompeii may be over but lucky for us, an equally exciting temporary exhibition has taken its place at the Montreal Museum of Fine Arts. Titled “Focus: Perfection,” this temporary exhibit focuses on Robert Mapplethorpe, one of the most influential photographers of the 21st century. The exhibit hails all the way from Los Angeles and was curated by the Los Angeles County Museum of Art and the J. Paul Getty Museum in collaboration with the Robert Mapplethorpe Foundation.
When:  Tuesday 10 am-5 pm, Wednesday 10 am-9 pm, Thursday to Sunday 10 am-5 pm,
Where: Montreal Museum of Fine Arts, 1380 Rue Sherbrooke Ouest

The music program lands in Canada for the second time since 1998 and it will feature Björk, Fucked Up & Tanya Tagaq, Chilly Gonzales, Tiga, and The Black Madonna, among many others. With the line up of musicians from all genres, and the extensive workshops, lectures, and gigs, the Red Bull Music Academy provides a unique learning environment for up-and-coming artists.
When: Until October 28
Where: Various locations

The 11th edition of Montreal’s World Press Photo will showcase the photography from the winners of the most prestigious professional competition in the world.
When: Until October 2
Where: Bonsecours Market, 325 de la Commune Street East

Oktoberfest at the Atwater Market

Pumpkins and beer? Yes please. Oktoberfest is back at the Atwater Market this fall. This year’s Oktoberfest will feature 40 different microbreweries from all over Quebec. Set up under a traditional tent, craft beer can be purchased all day long on September 30th, October 1st, and October 2nd. The tent will be erected right at the entrance to the market so you can grab a pint before strolling through the stands of fall-themed goodies.
When: September 30th 1 pm-6:30 pm, October 1st 10 am-4:30 pm, October 2nd 11 am-4:30 pm
Where: Atwater Market, 138 Avenue Atwater