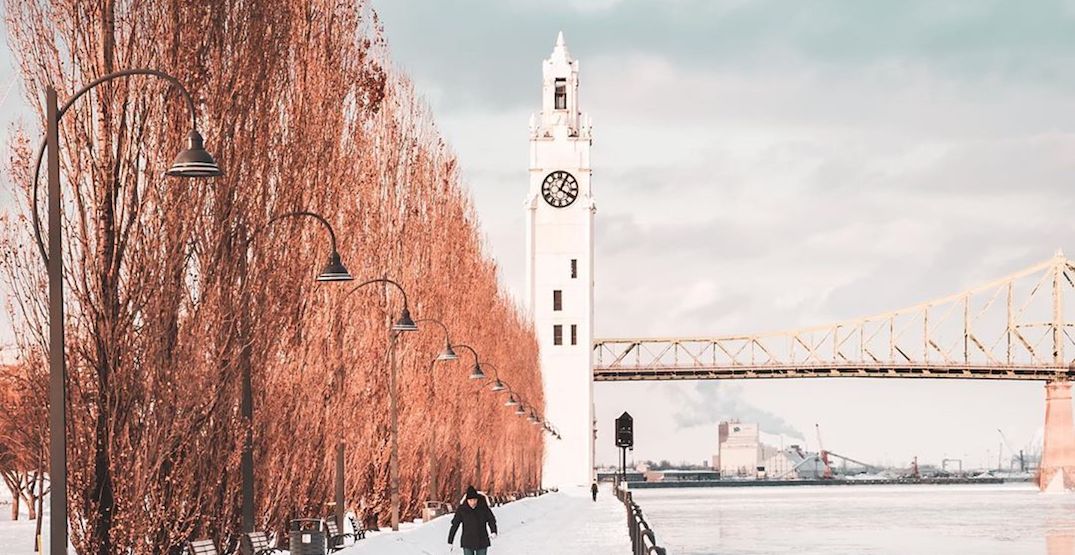 We’ve highlighted some things to check out in Montreal today, November 25, as we get going on another workweek.

Maison Pepin has channelled a little bit of Harry Potter by turning its charming alleyway into a breathtaking rustic Christmas market.

The market itself features a variety of locally-made products for sale and DIY workshops from gift packaging to wreath making.

Without taking away from the local artisans, the alleyway is one of the most picturesque Christmas-time spots in the city. The narrow walls, dim lighting, light snow, and wreaths are begging to be shared all over Instagram.

This is the market’s first weekend and it runs until the end of December.

Ogilvy’s old Christmas window display, a holiday fixture at the corner of Ste. Catherine and rue de la Montagne since 1947, can now be found on Sherbrooke Street.

Last year, the annual scenes of stuffed animals interacting in mechanical settings, was donated to the McCord Museum and it is now on display until January 5, 2020.

Ogilvy’s old display has been split into two exhibits, “The Mill in the Forest” and the “Enchanted Village.”

The Mill in the Forest can be seen outside, 24 hours a day, at the corner of Sherbrooke and rue Victoria and the Enchanted Village is in a room on the McCord’s second floor.

The 64th edition of “The World’s Smallest Open Mic” returns to Hurley’s tonight in case you’re looking to start the week off with some laughs.

Headlined by Lawrence Corber, you can’t go wrong with some pub grub, a pint or two, and a few chuckles.