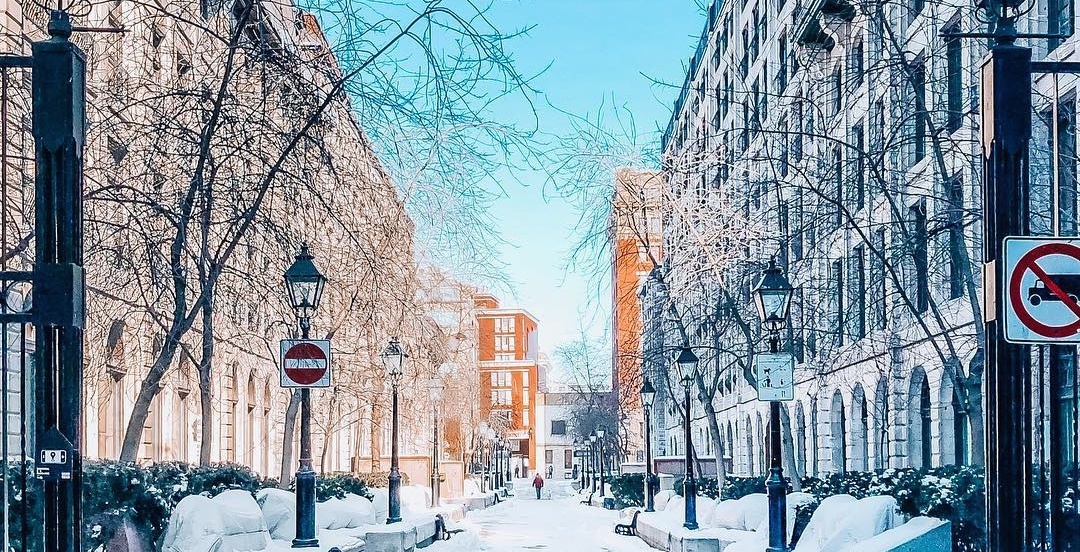 As you tackle the first day of the week, Montreal is offering some music, art, trivia and food to get your March 11 started.

Griffintown’s first major gourmet and gastronomic event is an opportunity to celebrate the exceptional gastronomic offer, the great diversity and the originality of the restaurants in Griffintown. It is also an event to salute the work of all teams, chefs and cooks of the region’s beautiful gourmet addresses.

When: From now until March 14
Time: Varies per restaurant
Where: Visit the website to see a list of 17 participating spots
Price: $17 – $42

All those hours of watching Friends on Netflix is finally going to pay off as Le Département Bar & Bouffe is hosting a bilingual trivia night about your favourite friends.

An underground art festival has buried itself below Montreal.

Entering its 11th edition, Art Souterrain is free and open to all until March 24.

“The festival is a major Montreal winter event that brightens the daily lives of many thousands of residents and visitors alike,” reads the exhibit’s website.

Exhibitions by local and international artists are available to be discovered along a six-kilometre underground route.

Pictures from the first week can be found here.

When: From now until March 24
Time: Various times
Where: Various locations around the city, visit the website for specific details
Price: Free admission

Test your trivia knowledge at McKibbin’s Irish Pub tonight and get your brain thinking to start the week.

The pub’s trivia has five rounds, general knowledge multiple choice, short answer, a picture round, and a music round. The winner of each round receives free drinks or a round of shots. A round for a round – good trade.